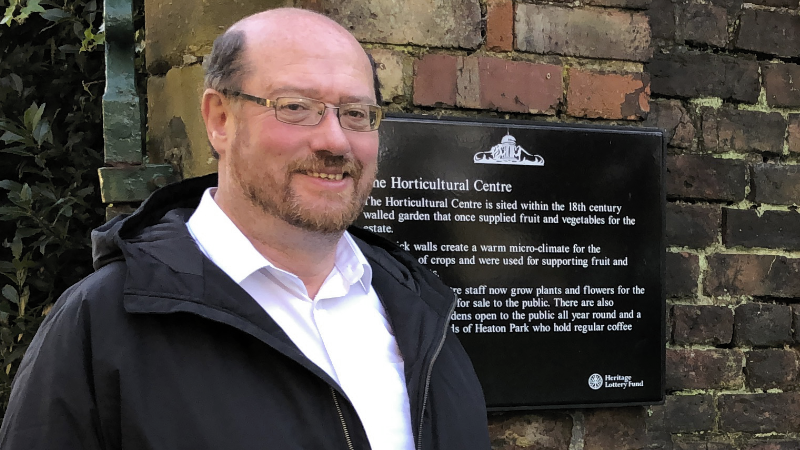 Iain Donaldson works as an administrator in mental health research at the University of Manchester on a collaborative project with North Manchester General Hospital and Greater Manchester Mental Health Trust. He was an elected City Councillor for 19 years and has also served as a school governor and a trustee of a charity providing services to young people in the City. Iain has lived in Manchester all his life and is concerned about the damage that Brexit will do to our city, which is dependent on being in the EU for many jobs, for our world leading sciences and for our commerce, trade and tourism, and also the loss of influence that the UK will have when it comes to tackling climate change.

It is over thirty years since Iain got involved in local politics, fighting to stop Labour and North West Water destroying open green space to build a business park. Today air-pollution in our City is a major problem, and yet Labour are building carparks in our city centre rather than improving public transport. As a public transport user Iain sees daily how crowded our trams are, how slowly the traffic moves in and out of our city, and how long it takes to get anywhere. We need to get our public transport moving, and particularly we need to work on creating safe routes for cyclists so we can get out of vehicles altogether.

Iain was a member of the working party that drew up the Liberal Democrat’s radical policy to deliver a fairer share for all calling amongst other thing for a benefits system and wages that adequately reflect living costs; universal provision of services such as high-speed broadband, subsidised bus travel, and truly affordable childcare; and funding to ensure access to training and employment opportunities across the whole country.