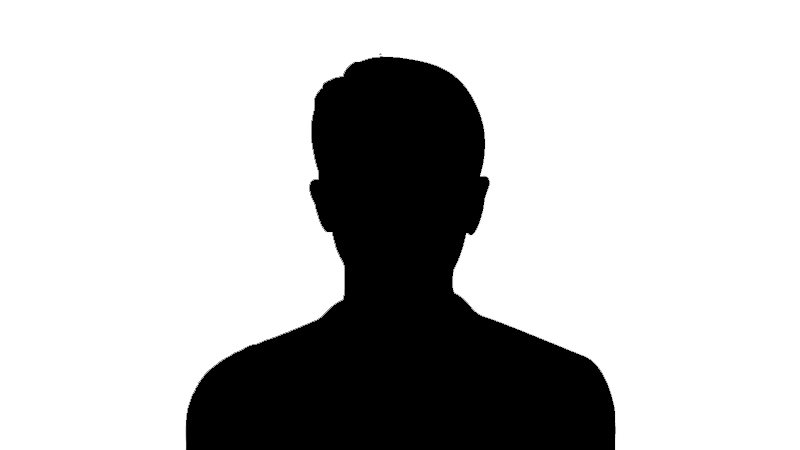 Born in 1943, Lord Vallance was educated at Brasenose College Oxford University and the London Business School.

He spent his executive career with BT Plc, joining its Board at its inception in 1981, becoming Chief Executive in 1986 and Chairman from 1987 until 2001.

Lord Vallance is Chairman of the Royal Conservatoire of Scotland, a recent member of the Supervisory Board of Siemens AG and a member of the Allianz AG International Advisory Board. He is Chairman of Amsphere Ltd and Amsphere Consulting Ltd. He is a Fellow of the Chartered Institute of Bankers in Scotland, a Fellow of the London Business School, an Honorary Governor of Glasgow Academy and an Honorary Fellow of Brasenose College Oxford.