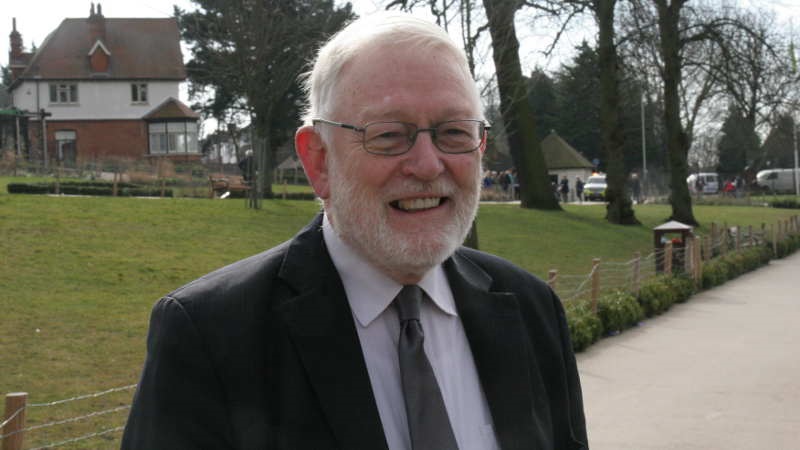 Ian Sanderson is a retired Engineer and Lecturer. Born in Northern Ireland, he gained a degree in Physics at Queens University, Belfast. He is married to Barbara. They have two children, Don, who tragically died in 1999 and Fiona. They have three granddaughters. Ian and Barbara moved to Romford in 1965 and have lived in Havering ever since. Ian is a qualified Chartered Engineer and worked for the BBC in London, leading numerous Engineering Projects. While at the BBC he also gained another degree, and went on to become an Associate Lecturer for the Open University, teaching courses in Computer Science.

Ian joined the Liberal Democrats in 1989 and has been campaigning in Havering since 1994, being a candidate for Havering council on many occasions. He was Liberal Democrat candidate for Romford in 2015and 2017, and for Havering and Redbridge in the 2016 Greater London Authority elections. In his spare time, he has worked as a School Governor for twenty years and been active for even longer in the Scouting Movement in Hornchurch.

Ian says: ‘I’ve lived most of my life in Havering and shared the experiences of local people. My children went to state schools here and then went on to university. I commuted by rail into London for decades. Romford is my local town’.
On Brexit, Ian says: ‘We live by trading with the rest of Europe and co-operating with other EU countries in culture and technology; I have personal experience of working on the Continent and visiting family members there. As individuals and as a country we would lose much by leaving the EU. Throughout three and a half years, Tory governments have struggled to find a Brexit as good as Remaining. Let’s call a halt to this wasteful and futile effort. Stay in the EU!’