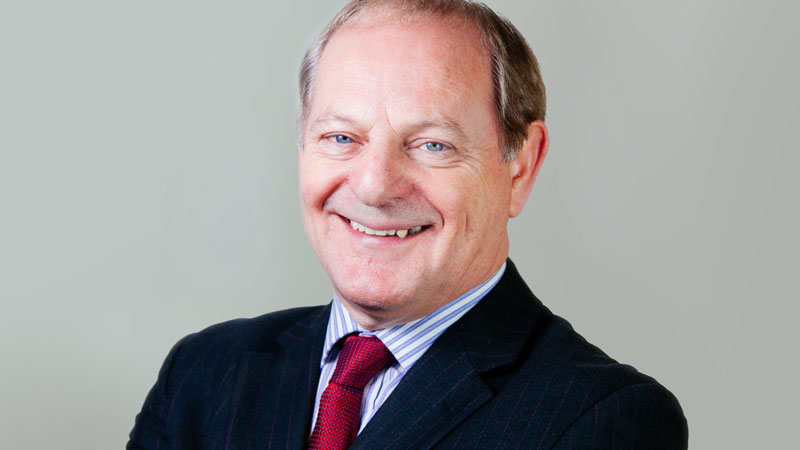 Ian has been MP for Redcar Constituency since May 2010.

Ian was born in Leeds and grew up in Harrogate. Following a Chemical Engineering degree at Manchester University he joined Yorkshire Electricity and qualified as an Accountant in 1977. Ian moved to Teesside in 1978 to join ICI and settled in Redcar with his wife Pat. He has three children who were all educated at local schools.

Ian is passionate about Teesside and his constant priorities are jobs and aspiration. Ian is always working to encourage new businesses to consider Redcar constituency, existing businesses to expand and for the Government to plough further investment in the area.

Ian was part of the team that secured new owners for Redcar steel works which has brought thousands of direct and indirect jobs back to the area.

He fought for a dedicated Tees Valley Local Enterprise Partnership and helped them to structure their successful City Deal bid. He has also secured three separate Enterprise Zones for his constituency.

Ian uses his business experience in electricity and chemicals to campaign for the area and led a successful North East Chemical Industry trade mission to India. He is currently trying to bring three separate innovative power station investments to the area and has frequently taken the companies to meet Ministers.

He is a strong supporter of renewable energy but is concerned about a proliferation of onshore turbines around Redcar and was instrumental in getting a project above New Marske stopped.

Ian led the fight over under-use of the new Redcar Hospital including getting the Health Minister to call in local NHS management. Operations at the hospital finally began after 3 years and there are now 40 separate outpatient clinics.

Other successes include securing investment for local schools and the rail system including a new station at James Cook Hospital in Middlesbrough.

Ian holds regular advice surgeries across the constituency and he has dealt with thousands of individual cases with many successes.

Ian’s priorities in Parliament include the work he does on the Public Accounts Committee where he is the only accountant. He has taken an active interest in big businesses that aren’t paying taxes and he is passionate about making sure that taxes really are fair. He also led the fight on the BBC digital fiasco and the G4S Olympic security scandal.

Ian has fought tirelessly for investment and his constituency has received the most money from the Regional Growth Fund.

Ian is most proud of Lib Dem achievements for young people. Ian worked hard on the ‘No Free Lunch’ campaign and was delighted to win the battle so that students at Further Education and Six Form Colleges can get free school meals as they could if they were in Schools or Academies. Schools in Redcar constituency have also benefited greatly from the Pupil Premium with over £4m going to local children.

Ian has recently been appointed Treasury Spokesman and was proud to be on the Bill Committee that cut national insurance for small businesses and for those employing under 21 year olds.