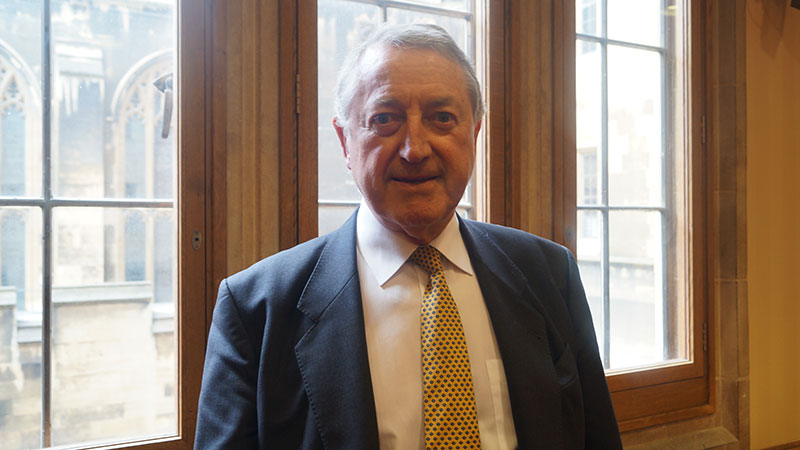 Lord Wrigglesworth was the first President of the Party and was Chairman of the Trustees.

He was MP for Teesside Thornaby and Stockton South between 1974 and 1987 and was one of the founder members of the SDP.

Prior to being elected to Parliament he worked in the City at National Giro Bank and in Middlesbrough at the Midland Bank.

He was born in Stockton-on-Tees, attended Stockton Grammar School and has homes in Heddon-on-the-Wall, Northumberland, and Notting Hill in London.