Chair - Adam Pritchard. Adam is a former Special Adviser in the Department for Communities and Local Government, where he worked on community integration policy. Prior to this, he worked as a caseworker to Greg Mulholland MP, dealing with asylum and immigration cases, and in the Brussels office of Sharon Bowles MEP, before returning to London to work for the Liberal Democrats' Policy Unit. He has recently worked at Network Rail and is currently Director of Government Affairs for AECOM. 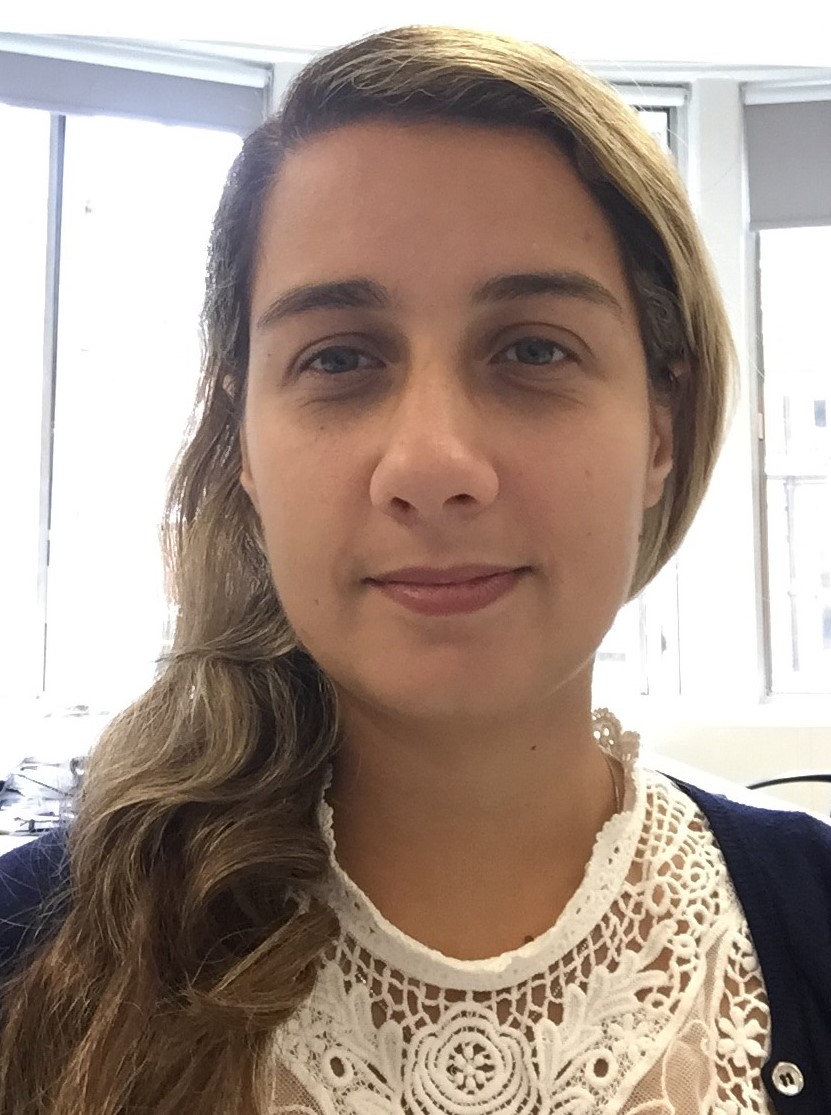 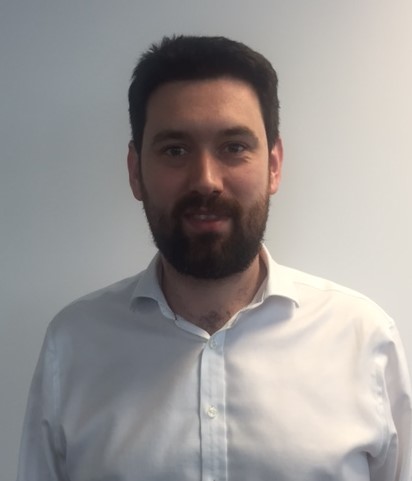 Vice Chair - Thais Portilho. Thais is a Brazilian immigrant of Jewish descent who is closely involved with the country's Jewish community and interested in inter-community and interfaith work. She managed the Hacked Off campaign from its inception until the end of the Leveson Inquiry and subsequently launched with Lord Taverne Justice Across Borders - a campaign to maintain police and justice co-operation between the UK and EU, which secured the opt in to 35 measures, including Europol and the European Arrest Warrant. She is currently Head of Communications for BICOM.

You can find the full remit of the group here.