You can still feed into the group's work in a couple of ways:

1) Read the full consultation paper and email us your response

2) Hold an event in your local area and feed back your opinions.

Please send in any responses to [email protected] by the end of January 2018. 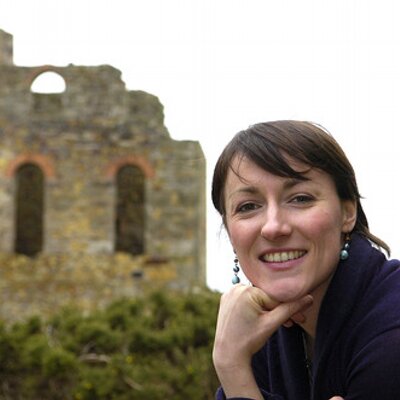 Julia currently works for PwC as a Senior Policy Advisor driving their engagement around the devolution agenda in England and the devolved nations. She was MP for Falmouth and Camborne 2005-2010, including a period as the party’s Shadow Secretary of State for Communities and Local Government. She served as a Special Adviser to Danny Alexander 2010-2014. Prior to entering Parliament she worked as the party’s Education Adviser and then Economics adviser. 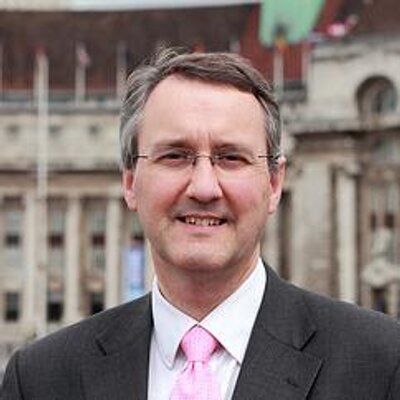 The working group will be making policy in areas set out by the Federal Policy Committee. You can find the remit for the group here.