Meet Vince Cable, the new Leader of the Liberal Democrats and find out more about what motivates him.

Shortly after the election, our Digital Content Team sat down with Vince Cable to learn more about his life, his values and what kind of leader he wants to be. This is what he had to say:

Tell us a bit about where you grew up and what your upbringing was like. 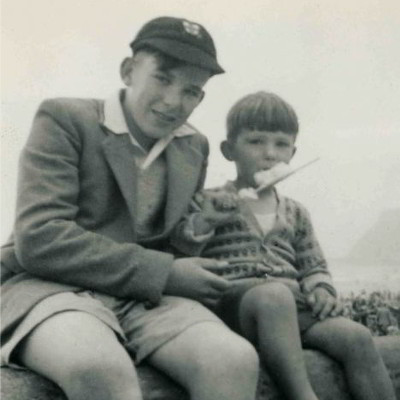 I grew up in York, which was then very much an industrial city. Its factories supplied the country’s railway carriages and fed its appetite for sweets. I grew up breathing the all-pervasive smell of sugar, cocoa and vanilla.

What did your time in the world of economics teach you about the society in which we live?

Whether we like it or not economics is central to our society and certainly to the key political decisions facing our country. Economics teaches you about scarcity and making choices – there really is no such thing as a free lunch.

When you think back about being a young man finding his way in the world and getting into work, how did this compare to the lives of many young people you meet today?

Probably the biggest difference is housing. The cost of housing is so significant for young people, whether renting or trying to buy a first house – this wasn’t such a significant problem when I was younger.

Your route into politics was not exactly straightforward. Can you tell us more about it and what motivated you to get involved? 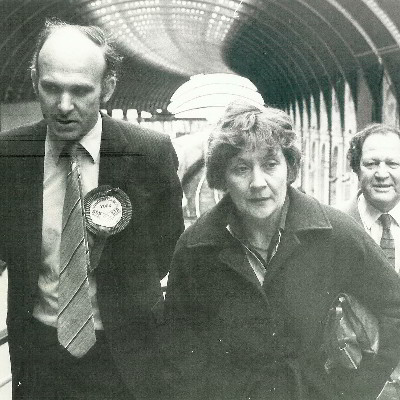 I spent a lot of time on student politics and became President of the Cambridge Union.

When I moved to Scotland I got involved in the Labour Party and Glasgow politics.

I became a councillor for Maryhill ward on Glasgow City Council. I am very proud of my opposition to the construction of a so-called “motorway on stilts” that, if built, would have cut through Maryhill.

However I realised I had fundamental differences with Labour, especially (then as now) over Europe in particular. I joined the SDP in the early 1980s and have been a member of the Liberal Democrats since it was created in 1988.

In terms of motivation in politics I think the key factor has always been to create a fairer society, both for our country and at an international level.

You have always been well rooted in your Twickenham community as a constituency MP. How have local people shaped the way you look at wider Britain?

I am indeed firmly rooted in Twickenham. It has been my home for over 40 years and a place I am incredibly proud to have represented in Parliament for over 18 years. 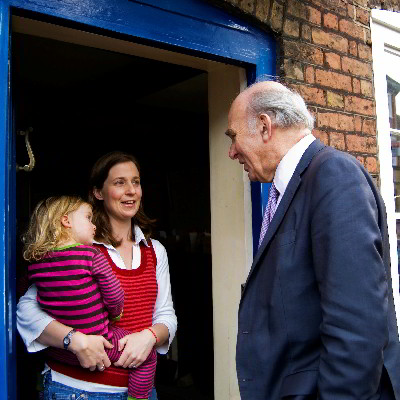 There are of course many people who have influenced me locally and I place a great emphasis on working with my Liberal Democrat councillors on Richmond Council. We work as a team and they continually ensure I am kept informed and grounded on local issues.

Although I never met him, one former constituent has a very special influence on me is Alan Turing, who lived in Hampton for a short while and worked at the National Physics Laboratory in Teddington.

It is hard to overestimate his immense role in the development of modern computing, not to mention helping to shorten the Second World War through his work (alongside his colleagues) at Bletchley Park in breaking the Enigma Code.

Shamefully he was driven to commit suicide at a time when homosexuality was still illegal in this country. For more information about Alan Turing do take a look at an article I wrote about him on Lib Dem Voice.

You perhaps famously predicted the financial crash before most other politicians, including Gordon Brown, would accept it. Tell us more about your thinking at the time.

I have written a whole book about this so I have a lot to say, however in a quick summary it became increasingly clear to me that there were some unsustainable developments occurring. In particular there were aspects of some bank lending which were simply reckless. 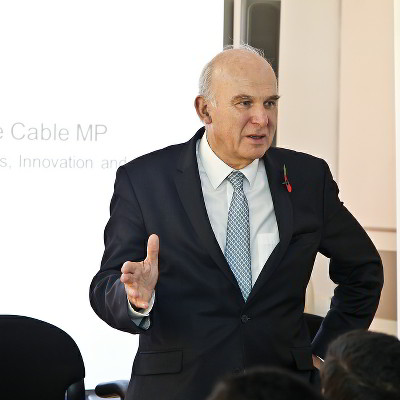 As you entered the Coalition Government, what was crossing your mind about the state of the nation? Did this compel you to do something about it?

I have often said that what occurred to the British economy back in 2007 was like a human facing a severe heart attack. Ensuring the economy made a recovery was the number one priority and that did mean stable government.

Commentators have obviously had a hard look at what was good and bad about the Coalition over recent years, but what do you take away from it?

Some very hard decisions had to be made and I think it is foolish to pretend no mistakes were made.

However looking at the utter chaos we now have with this Government I think it is becoming increasingly clear that it was a far better Government than we have now, or indeed what we faced under many other Governments in the past. I think history will judge the coalition favourably.

The British public saw your lighter side during your Strictly appearance. What was it like for you to swap the green benches for the ballroom floor? And since then, what did you make of Ed Balls’ appearance on the same show?

I am on record as saying I was incredibly nervous before dancing with my professional partner, Erin Boag, in front of the programme’s four judges and millions of viewers at home. There is nothing I have faced in politics that comes anywhere close to being so nerve racking!

In a very depressing year Ed Balls’ appearance on Strictly was one of the best things that happened last year.

You’ve also entered the world of book writing. Is this something you enjoy? Where do you find your creative space? Should we be bracing ourselves for anything racy when your next book is released later this year?

I do enjoy writing, whether articles or books.

I was recently quizzed by John Pienaar on Radio 5 about the content of my new novel. Let me put it this way, I am quite certain it is not going to win the Bad Sex Award this year.

Sadly so many families are affected by cancer and you lost your wife Olympia to breast cancer after a long marriage. Since then you have married Rachel. But how did this affect you and how did you find the strength within you to carry on? 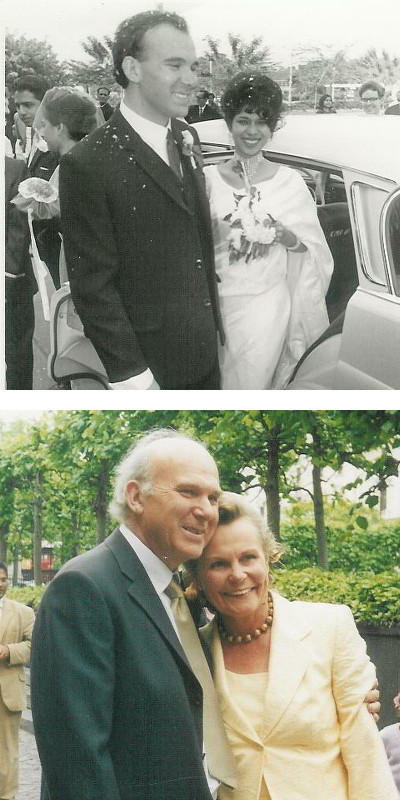 Losing Olympia was obviously devastating. I met Olympia when I was relatively young and we had a long and very happy marriage. We were privileged to have three wonderful children.

Olympia’s cancer and deterioration in health lasted a long time and it affected me in many ways.

I was able to carry on in part due to my family, but also a very close network of friends, local councillors and party members who were of great support, especially in the run up and during the 2001 General Election. That election was the toughest I have ever been through.

The ensuing years of Conservative rule after the Coalition have been hugely damaging for Britain. How has this period affected the way you view Britain?

My views of Britain haven’t changed significantly. In fact I would turn the question around. I think politicians should start changing the way they view the electorate and certainly start engaging far more with young people.

It is hard to describe my delight in being elected again to represent such a wonderful constituency. Twickenham is a place that everyone should visit.

You are perhaps one of Britain’s most credible voices on Brexit and the economy. How do you feel about Britain’s future prospects?

I am obviously incredibly concerned about the implications of Brexit and especially the impact of how Theresa May is handling the process. There will be serious implications for British industry from leaving the Single Market and the Customs Union.

However, I am not totally pessimistic. One thing we should never forget is that we are an inventive and creative nation. We have some brilliant universities and centres of research in particular.