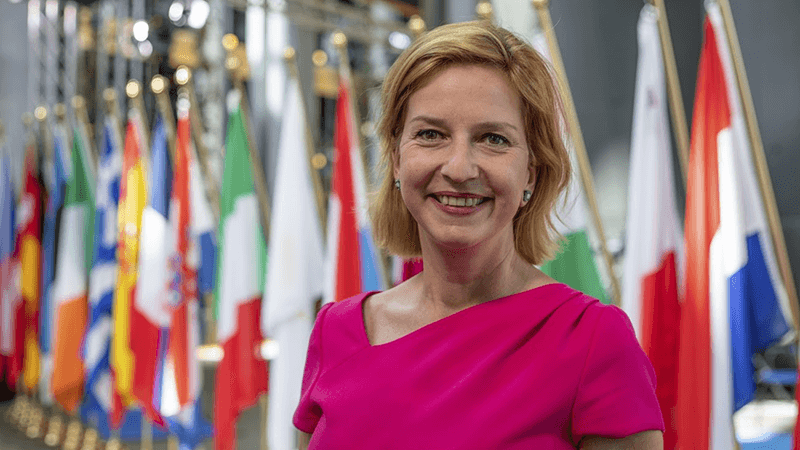 Irina von Wiese is a Liberal Democrat Member of the European Parliament and Vice Chair of the Human Rights Subcommittee.

She also sits on the Foreign Affairs and Civil Liberties committees, as well as several internal delegations, for the European Parliament. She works tirelessly to defend British citizens’ human and civic rights in Europe.

Irina is particularly concerned about human rights and refugees and will be defending these rights in her role as Vice-Chair on the Human Rights Subcommittee. Recently, Irina visited Kashmir on a fact-finding humanitarian mission.

As a Liberal Democrat MEP in Europe, Irina is part of the Renew Group. It’s a pro European political group strengthening ties and alliances to build a free and fair Europe.

A dual British and German citizen, Irina has lived and worked in London since 1996 and joined the Liberal Democrats in 1999. Throughout her legal career, she has volunteered for civil rights

charities including The Medical Foundation (now: Freedom from Torture) and Refugees at Home. She has been hosting a refugee in her home in Hammersmith for the last three years.

Irina has a teenage daughter and is a talented artist. She is fluent in English, German and French and speaks basic Greek and Russian.