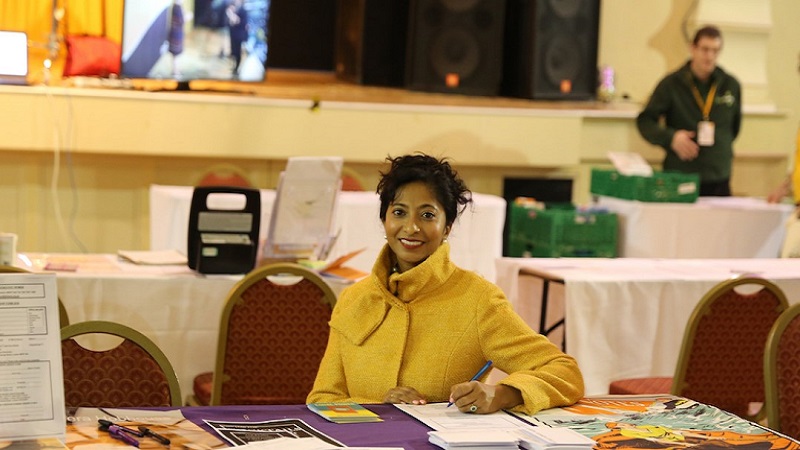 Isabelle was born in London to Indo-Caribbean parents who emigrated to the UK from Trinidad and Tobago as part of the Windrush generation. She works across the capital as the Head of Chambers of a legal practice she founded, following a lengthy career as a barrister in the public, private and charitable sectors. Isabelle has previously served as a school governor and as a charitable trustee of educational charities. She is currently a member of the Federal Board of the Liberal Democrats as part of her Vice Presidential role.

Isabelle says: “In the recent European Parliament elections, the people of Barnet voted overwhelmingly for the Liberal Democrats, giving us almost as many votes as the Conservatives and Labour put together. As the candidate from the biggest and strongest party for Remain, I am ready to be the voice standing up for Chipping Barnet that our communities deserve, not only in relation to stopping Brexit, but also, on the key issues of crime, education, health and climate change.”