In the House of Commons, nine of the Liberal Democrats’ thirteen MPs are women. This year for International Women’s Day, our MPs are proposing nine new Bills which embody the principles at the heart of our party.

Our passion for gender equality will help drive business at the heart of our democracy this week, tackling problems affecting women and girls in the UK and beyond. 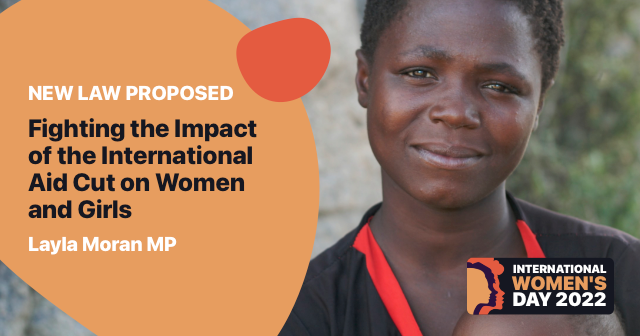 1. Fighting the Impact of the International Aid Cut on Women and Girls - Layla Moran

Layla’s Bill seeks to ensure that a full Equalities Assessment of the Government’s devastating cuts to international aid, is published. The Conservatives’ broken promise has ended the hopes and dreams for some of the most vulnerable women overseas.

We deserve to know the full effect of Conservative MPs turning their backs on women and girls around the world. 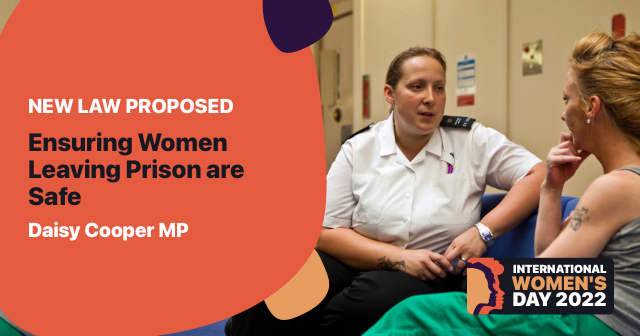 By providing a safe place to live for every woman leaving prison, Daisy’s Bill would help reduce the number of women in this situation who remain unemployed, reoffend or become homeless.

Every woman has the right to a safe and secure place to start their life after prison. 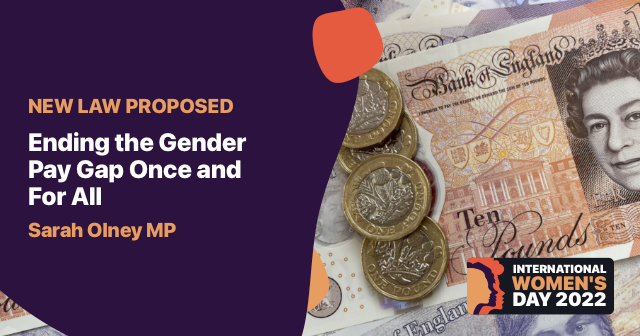 3. Ending the Gender Pay Gap Once and For All - Sarah Olney

It is simply unacceptable that, in 2022, women on average still receive a smaller pay packet than men. Sarah’s Bill would ensure transparency in the way gender pay gaps are reported.

The Conservatives cannot claim to support women while allowing organisations to hide their pay gaps in the shadows. 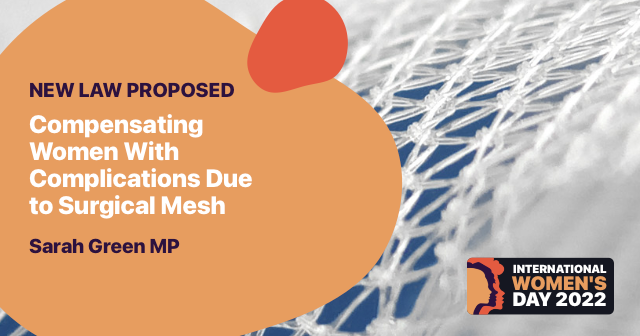 4. Compensating Women With Complications Due to Surgical Mesh - Sarah Green

Women across the country have lost jobs and life savings due to chronic pain and disability caused by complications after the use of medical mesh. Sarah’s Bill would provide financial redress to these women, some of whom have had to pay for corrective surgery overseas.

Liberal Democrats won’t let these women be ignored any longer. 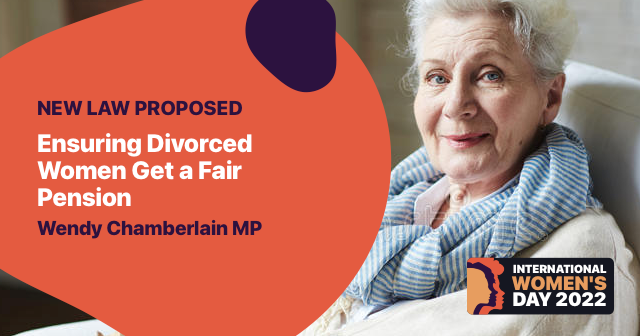 Wendy’s Bill will ensure divorced women get the pension they deserve. 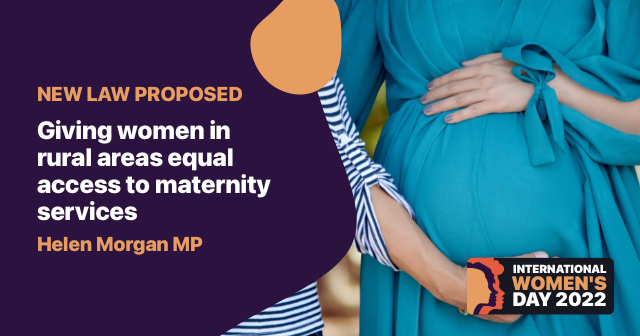 No woman should have to face a long journey to receive the care she needs while pregnant or even in labour. Helen Morgan, our newest MP’s Bill would ensure the Government has an obligation to provide these services within 45 minutes of the woman’s home.

Beyond a doubt, women in rural areas deserve access to local maternity services. 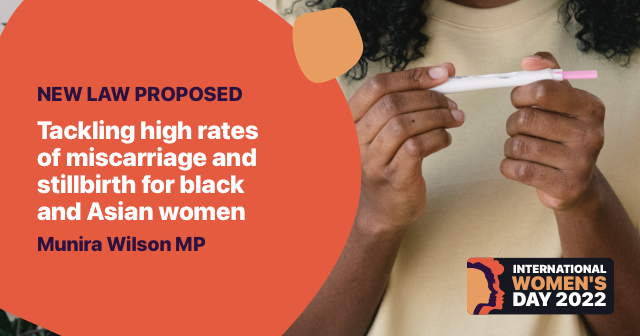 Pregnant women from black and Asian backgrounds have faced significant health inequalities for years now, leading to much higher rates of miscarriage and stillbirth. Munira’s Bill aims to ensure the Government is accountable on the progress they make towards tackling this problem.

Liberal Democrats will not allow racial biases in healthcare to continue to harm black and Asian women and their babies. 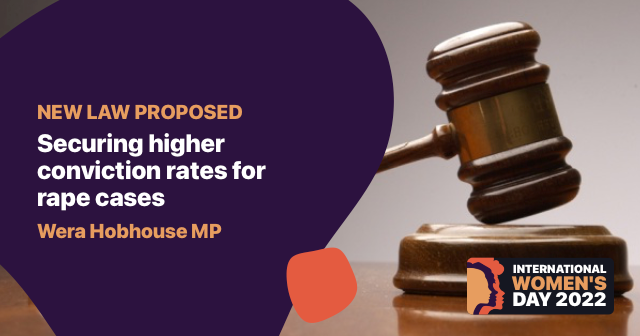 With just 1% of rape cases going to trial, Wera’s Bill would help build trust between police and victims and make sure that the number of victims who drop out of the system falls. Victims need to be able to trust that their case will be taken seriously and that they will be treated with empathy.

This Government must not be allowed to continue to fail rape victims. 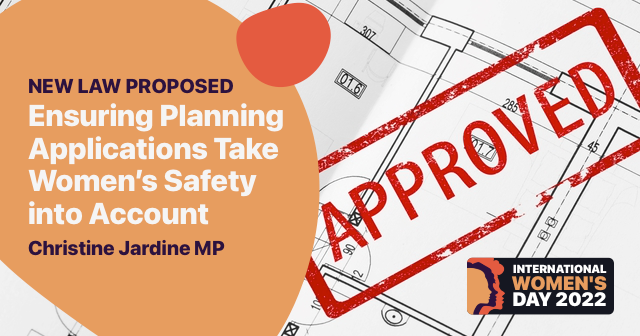 Christine’s Bill would ensure that the environment we live in is built with women’s safety in mind. By safeguarding women across the country before planning permission is ever given, we can begin to prevent violence against women rather than simply reacting to it.

We must build with the needs of women in mind.