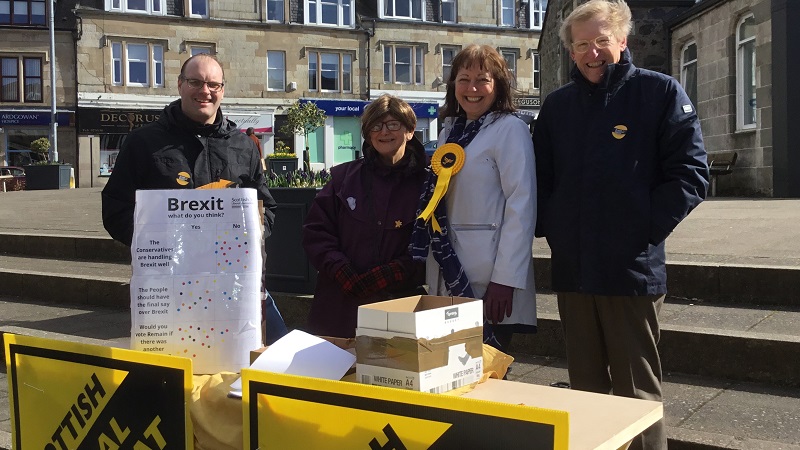 Dr Jacci Stoyle was born in Birmingham and initially she pursued a career in the NHS. She then decided to teach and eventually became a Senior Lecturer in Further and Higher Education. During this time she wrote a textbook, 'Caring for Older People; A Multicultural Approach', and gained her MEd in Education at the University of Central England. She came to Inverclyde in 1997 and successfully undertook a PhD at Glasgow University, before entering Prison Education. She worked at both HMP Barlinnie and HMP Greenock, where she managed the Learning Centre for eight years. She was the Chair of a local Amnesty International group for nine years, where she took three motions on human trafficking issues to the national AGM, all of which were passed. She is the Representative of the Scottish Episcopal Church on the anti-trafficking group of the ecumenical organisation ACTS. She is also a member of the Cross Party Group for Human Trafficking and the Secretariat for the Cross Party Group for Commercial Sexual Exploitation in the Scottish Parliament. Dr Stoyle has three children and two grandchildren and lives in Port Glasgow.

She joined the Inverclyde Liberal Democrat Party in 2016 and stood for Ward 1 in the Council elections in 2017, campaigning for the brown site at Spango Valley to be used for a Scottish Film Studio. Other campaigning issues have included saving the Dry Dock at Inch Green, fighting to keep the facilities at the Inverclyde Royal Hospital and saving the jobs at Ferguson’s. After becoming the Social Affairs spokesperson for the Inverclyde group, she organised a Fringe meeting on human rights issues at the 2018 Aviemore Spring Conference. Following this up, she took a motion on commercial sexual exploitation to the 2019 Hamilton Spring Conference. Most recently, she applied to be a candidate for the European elections and was shortlisted down to the last twelve.