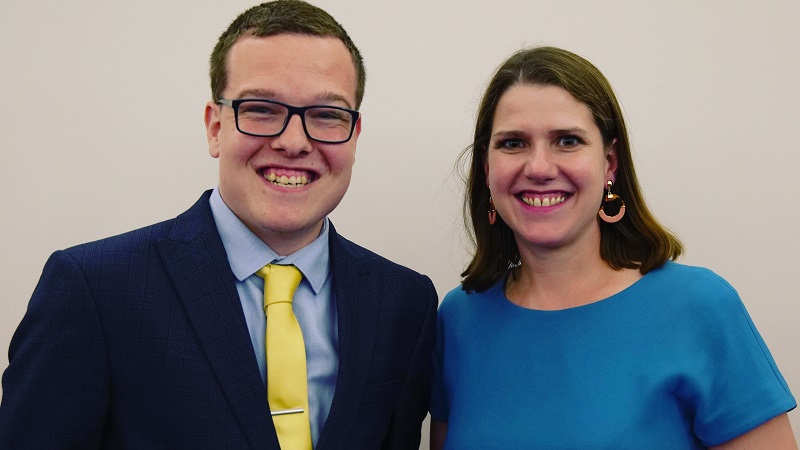 Jack Davies is an experienced town and district councillor representing Pennington in the south of the New Forest. Jack went to school at Priestlands in Lymington before attending Arnewood Sixth Form in New Milton. Having graduated from the University of Southampton in 2018 with an Upper Second Class Honours Degree in International Relations, Jack now works in the hotel and tourism industry in the New Forest.

Jack was elected as a town councillor in 2016 and as a district councillor in May 2019 for Pennington, the village he has lived in all his life. As an experienced Town Councillor, Jack has been heavily involved in campaigns to protect public services, especially local bus routes, from being axed by the Conservatives.

As the the Liberal Democrat Housing Spokesperson on New Forest District Council, Jack has led the fight for more affordable homes in the New Forest for young people and local families; including committing the council to trialling a shared housing scheme for young people.

Jack has three three key campaigning priorities: to stop Brexit which will damage our economy; to fight the climate crisis which will make life harder for our children and grandchildren; and to improve local schools and education which is vital to providing the next generation with the skills to succeed.

With the experience he has gained in local government as well as the right set of priorities, Jack is the best person to stand up for the people of New Forest West in Parliament.