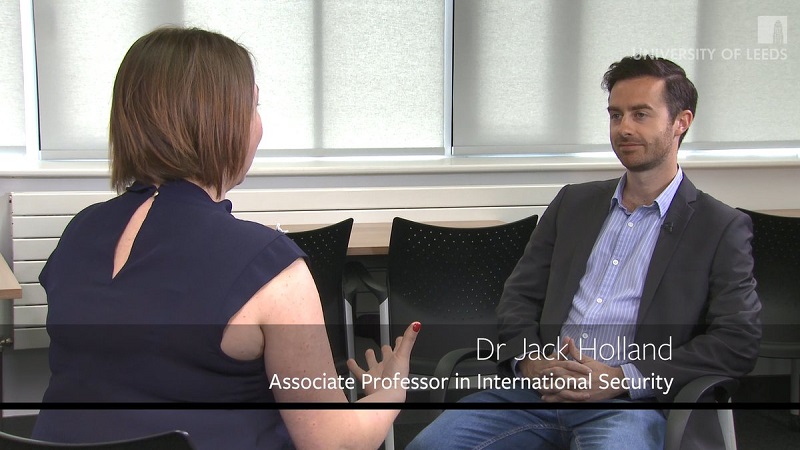 Like thousands of other Britons, Jack joined the Liberal Democrats after waking up in shock on June the 23rd 2016, when it became clear that an inept Tory government and a divided Labour opposition were a direct threat to his family.

Three years on and that threat still exists. Most Tory MPs cower in the media’s glare, while Labour value their electoral calculations over and above our national security. The other parties know that an ‘Exit from Brexit’ is vital but are too scared to act. Jack's calculation is simple: our country deserves better.

On the two greatest foreign policy disasters of our time – the Iraq War and Brexit – the Liberal Democrats are the only significant party to have been on the right side of both. If the government had listened to us in 2003 there would have been no Iraq War. There is still time on Brexit.

Jack is, after all, a proud liberal. And he will do what it takes to try to protect his family, his city, and his country.

He lives in Hyde Park and walks to work every day to Leeds University, where he is an Associate Professor in International Security. His research and teaching covers British foreign policy and international security, so he knows just how vital it is that we act together to Stop Brexit.