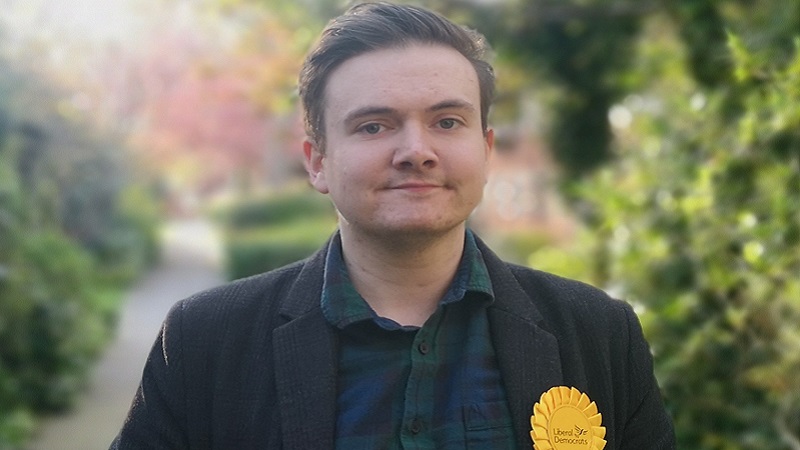 Since moving to Salford when he started university, Jake has been actively involved in community life, from local campaigning across the ward to volunteering as a Journalist and presenter at Salford City Radio.

Jake got involved in local politics at Salford when he realised the need to help build a strong, liberal alternative to the local council that could bring real opposition to a Labour-led council. Since then Jake and the Salford Liberal Democrats have fought across the city in local elections – talking to hundreds of residents and building support for a Liberal voice in Salford.

By representing Salford in a General Election, Jake is the only credible alternative in Salford with a focus on stopping Brexit and the damaging effects it would have on his community.