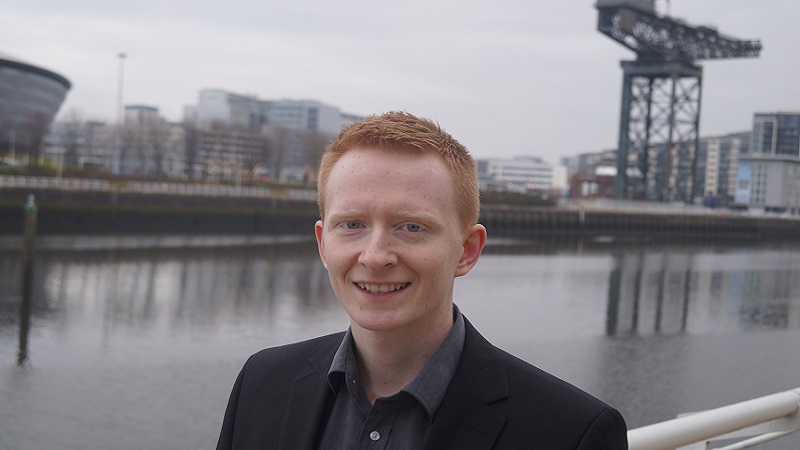 Having lived in Scotland since 1999, James first moved to Glasgow in 2007 to study at the University of Glasgow. While at University, James was an active volunteer and campaigner on campus and was elected as President of Glasgow University Students’ Representative Council (GUSRC) in 2012.

As President he oversaw the development of the brand new postgraduate social space and successfully campaigned against a severe cut to the opening hours of the medical library. He has also campaigned to protect green spaces in Glasgow over the years.

Since leaving the university, James has continued to be involved with the higher education sector, working for Universities Scotland and the Quality Assurance Agency. He considers himself to be a proud European citizen and continues to campaign actively against Brexit.