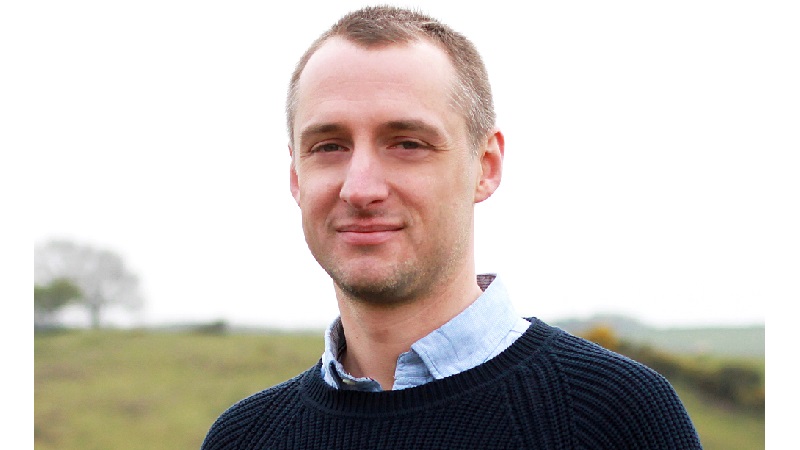 Jamie joined the Liberal Democrats in 2016 to stand up for the most vulnerable; to fight for the environment; to promote fairness and civil liberties; and to see our democracy reformed - so that it is fit for the modern, rapidly changing and diverse United Kingdom of the 21st century.

He studied at the University of Sheffield, leaving in 2006 with a PhD. He now works in a small renewable energy business and represents the UK hydropower industry as a member of the British Hydropower Association Board. He has grown the Liberal Democrat vote in his ward of Bradford District and is an elected member of Menston Parish Council. Jamie is passionate about music, cooking and eating. He lives in Menston with his wife and two sons.