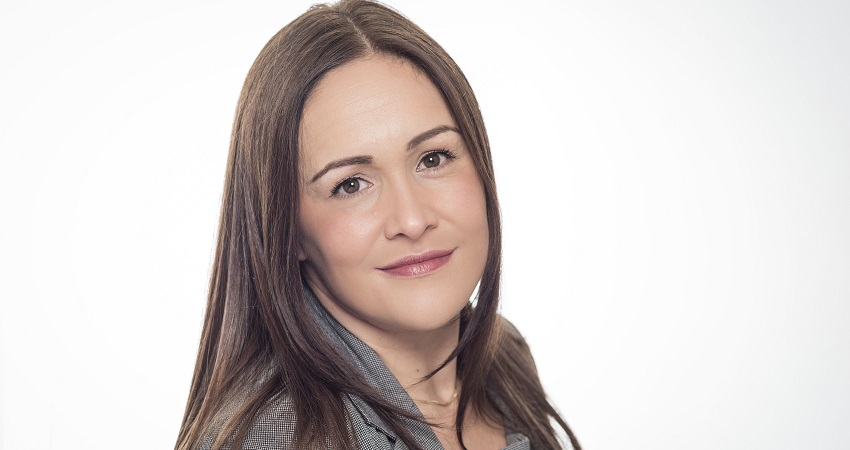 Jennifer joined the Liberal Democrats in 2016; influenced by Norman Lamb MP and Libdem policies on health and the economy.

Concerned by financial pressures on the NHS, the increase in mental health illnesses and specifically the rise in male suicide, Jennifer observed the strains being put on the NHS in Walsall.  She wanted to support a movement that would pay staff fairly, and ensure that the public get the services they need.

The small income tax increase being proposed by the Liberal Democrats is the equivalent to a weekly cup of coffee to the average taxpayer, but that fund would significantly benefit the NHS that is so vital to the people of Walsall.

Jennifer is that the West Midlands is not being given a fair deal; with investment decisions often prioritising the south of the country.

The Liberal Democrats support devolution of powers to the regions, fairer distribution of wealth and political reform; all necessary to ensure that our region can thrive.

Jennifer is passionately patriotic, and appreciative of the respect that the British democracy and values enjoys worldwide.  Brexit threatens this prestigious reputation.  She wants to ensure that the people have an opportunity to review the options before exiting the most diverse and lucrative trading bloc in the world. She stood as an MEP candidate in this years EU elections, and supports candidates across the region.

This year saw fantastic gains for the Liberal Democrats in the region, and Jennifer looks forward to seeing more of that success in a general election.

Educated to post-graduate level in Business and HR, Jennifer worked for many years in the automotive sector, before becoming a self-employed teacher, trainer and HR associate.  Jennifer is very involved in the local community; running successful online community groups whilst supporting local campaigns and community centres.