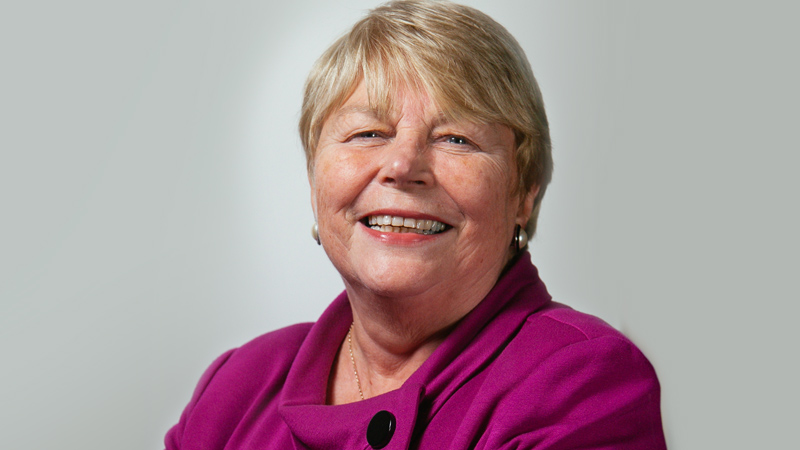 Jenny Randerson was appointed to the House of Lords in November 2010 and took her seat in January 2011. She was awarded her peerage following 12 years as the Liberal Democrat Assembly Member for Cardiff Central. During that time she served as Minister for Culture Sport and the Welsh Language from 2000 – 2003 in the Lib Dem / Labour Partnership Government and for one  year she was also Acting Deputy First Minister. She was the first Lib Dem woman to hold ministerial rank in the UK.

In Opposition she held spokesmanships on Health, Social Services and Local Government, Equal Opportunities, Education and the Economy as well as chairing the Assembly’s Business Committee and a Legislation Committee.

Before she was elected to the Assembly Jenny was a Cardiff councillor from 1983 until 2000, representing Cyncoed Ward. From 1995 to 1999 she was leader of the opposition on the Council. By profession Jenny was a Further Education lecturer in economics and business studies.

In the Lords she was a party Whip until appointed Parliamentary Under Secretary of State for Wales in September 2012. Within the Wales Office her portfolio includes health, education, equalities, culture, tourism and rural affairs. She also speaks for the Government on Northern Ireland in the Lords.

Jenny has lived in Cardiff for most of her adult life. She is a mother and a grandmother and is married to a university lecturer.

In January 2015 Jenny was appointed to the Liberal Democrat General Election Cabinet as the party's spokesperson for Wales.