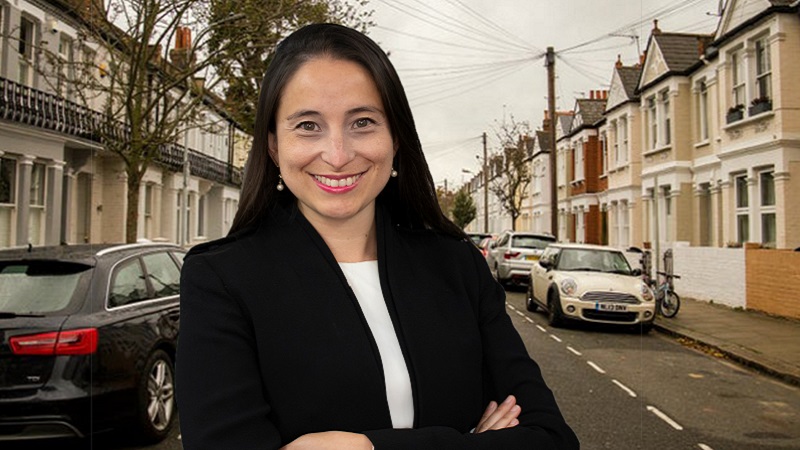 Jessie Venegas was born in Mexico but grew up in Colombia and Canada. She has lived in the United Kingdom for 12 years.

Jessie joined the Liberal Democrat’s during the European Referendum because she didn’t have the right to vote. She became a British citizen shortly after the referendum and exactly a year later she stood as a candidate in a local election. Most recently, Jessie was the candidate in the Local By-election in Fulham Broadway where the Lib Dems achieved a 22% swing achieving 30% of the vote and pushing the Tories into third place.

She read Mass Communications and Political Sciences at McMaster University in Canada, gained an LLB in Law from the University of Birmingham and an MSc in Teaching and Learning from Oxford University and is now a teacher at a college in Central London.

Jessie teaches A level politics and Law at a local college but recently went part-time to work as a research assistant and caseworker for Irina von Wiese in the European parliament. She has been instrumental in the campaign to lower to cost of citizenship in order to fight for fairer voting rights. Jessie cares deeply about local issues in particular education, environment, knife crime and the voting rights of EU citizens.