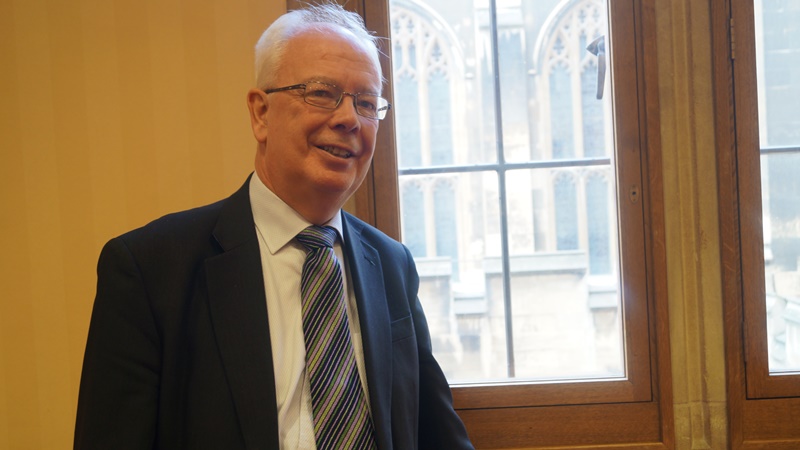 The Prime Minister appointed Lord Wallace as Advocate General for Scotland on 14 May 2010.

Lord Wallace studied Law at Cambridge and Edinburgh Universities and was called to the Bar in 1979, practising mainly in civil law cases. He took silk in 1997.

Lord Wallace has enjoyed a long and distinguished political career:

Lord Wallace’s political career has provided him with a unique insight and considerable expertise in the areasof administrative, planning and public law. He also has a strong interest in environmental issues and renewable energy developments and chaired the Forum for Renewable Energy Developments in Scotland.

He holds honorary doctorates from Heriot Watt University, the Open University and the University of Edinburgh.