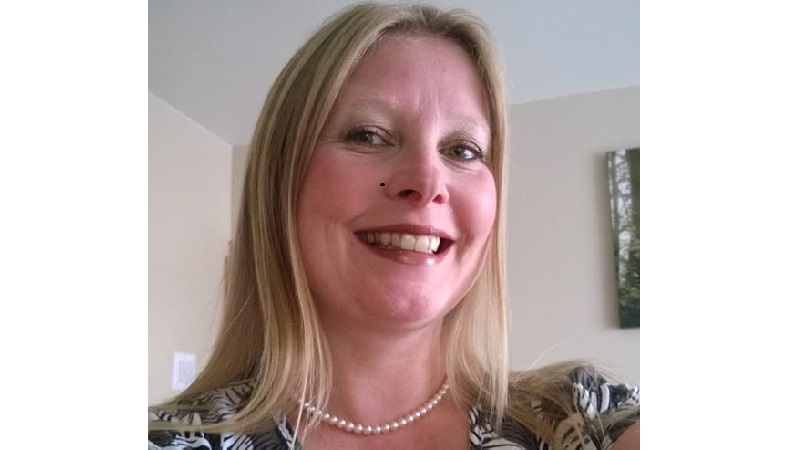 Jo is a 48-year-old woman, who was born and raised in South Ribble. She has been an active member of the Liberal Democrats for 13 years, she is an experienced activist and environmental campaigner. Jo has served for 8 years as a local councillor and has stood in General Elections twice previously. In her spare time, Jo loves listening to live music, riding her motorbike, going to the cinema and reading crime thrillers.

I am very honoured to have been selected to be your Parliamentary candidate and I would like to thank you so much for placing your confidence in me. I look forward to getting to know you all better and working with you to, hopefully, secure this seat for the Liberal Democrats.

After speaking to many of the members before the hustings I believe we have the beginnings of a strong focused campaign in each of the areas. We can reach the residents in a personal and relevant way over the coming months before the next general election, which could be as soon as the Autumn.

I will work closely with the area’s councillors and activists. I would like to set up regular fundraising events, have “Politics Evenings” where members can get together regularly. I will work with the Liberal Groups across the constituency strengthening bonds and I will reach out to other areas such as Southport and Preston for advice on best practice and help with campaigning.

I will hold pop up surgeries at the local supermarkets and in the town centres to canvass residents for their opinion and to recruit new members. I will actively campaign with the local party both on the phone and on the doorstep.

We have a fantastic team here in South Ribble and I believe that if we work together with a strong and positive campaign that focuses on what we plan to deliver we will win this seat! South Ribble is where my heart is and I commit to be the Liberal Democrat Parliamentary candidate for as many elections as it takes for us to win here.”