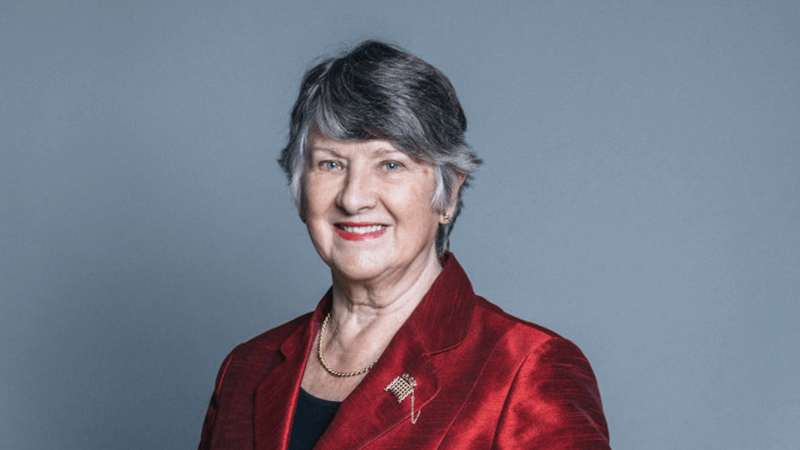 Joan Walmsley hails from Liverpool where she also went to University. After graduating in Biology she went to work in the health service and after a number of years out of the workplace bringing up her children she trained as a teacher and taught in the secondary sector.

It was in 1986 that she became politically active in the Liberal Party when her late husband Chris was the candidate in the famous West Derbyshire by-election (held by the Tories by only 100 votes). Since then she has held numerous posts in the local Parties, as a constituency chair, fundraiser, press officer, agent and PPC.

She has held National office in the Party as a member of the Federal Executive, Federal Conference Committee, Women Liberal Democrats, Gender Balance Task Force and has chaired several policy working parties.

She is active in a number of children's charities including UNICEF, NSPCC, SKCV Children's Trust and The Infant Trust.

Education, from Early Years to Secondary

In 2017 Joan was appointed as the Liberal Democrat Deputy Leader in the Lords.