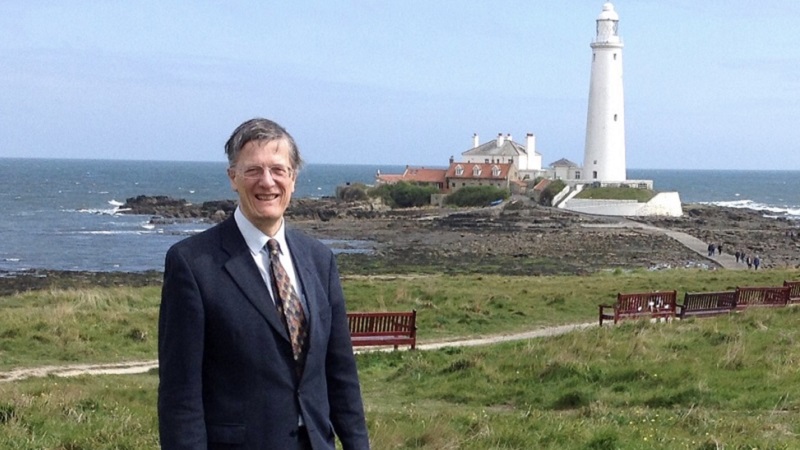 Dr John Appleby has lived in the North East for over thirty years, and now lives in Whitley Bay, where he enjoys walking on the ever-changing beach with his wife, Janet. He was formerly Head of Mechanical Engineering at Newcastle University, responsible for over one thousand staff and students and a £14m budget. He continues as a popular teacher of maths for engineering students.

John served as the Lib Dem councillor for Woolsington ward in Newcastle from 2004 until 2007, taking an interest in education and audit. He was part of the new Liberal Democrat administration at that time - it continued until 2011 and made significant improvements to environmental improvement, local decision-making and financial management.

He has stood for Parliament and in Mayoral elections in North Tyneside, and for the new post of Mayor of the North of Tyne Combined Authority. He chairs the local Lib Dem group in North Tyneside. He has experience as a school governor and as trustee of local charities, recently becoming Chair of Trustees of a community organisation in North Shields.  He has also been a union branch president, and serves on local and national church committees.

John believes that the Climate Emergency, including loss of biodiversity, should be our top priority, and that joint action on the Environment is the strongest single reason for staying in the EU, though of course the economic and political benefits should be clear to everyone by now!