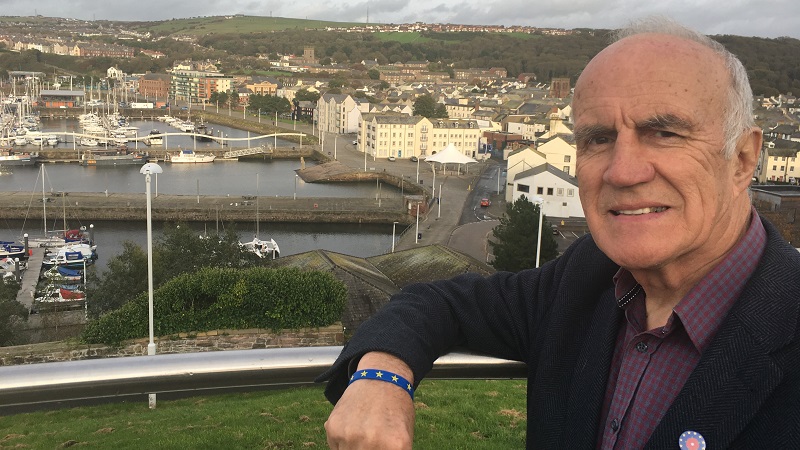 John Studholme is a Cumbrian, born in Kendal brought up in Wigton.  He has lived in Kendal since 1973.   A Chartered Surveyor by profession but now retired he is married with two children and two grandchildren.

He has been active in Liberal politics in Cumbria for 40 years.  He was Chairman of South Lakeland District Council and Mayor of Kendal.  Recently he was a candidate for the North West in the European Elections.  He supports government through Parliamentary democracy rather than referendum.

In terms of national politics his priorities are addressing climate change and retaining our membership of the EU.   He supports proportional representation and a new written constitution.     John is a believer in free trade, entrepreneurship and the value of competition. Equally he believes in state intervention to provide essential services such as education, health, defence, police, social service, police, public transport, housing and planning.  The overall purpose being to try to ensure that each individual reaches their full potential.

He supports services being provided locally wherever that can be achieved without losing significant efficiency.   John upholds progressive taxes and redressing the current disproportionate distribution of wealth and income. He endorses a vigorous pursuance of tax evasion by multi nationals.

John believes in cooperation with other political parties particularly where there is a common interest such as climate change, the NHS, the EU, defence and constitutional reform.

John advocates education and support in the treatment of drug addiction and youth crime rather than punishment.  He sees the need for prison reform and the simplification of court procedures.

His own areas of expertise are housing, sport and recreation and property.   His hobbies are rugby and tennis, holidays and family life.