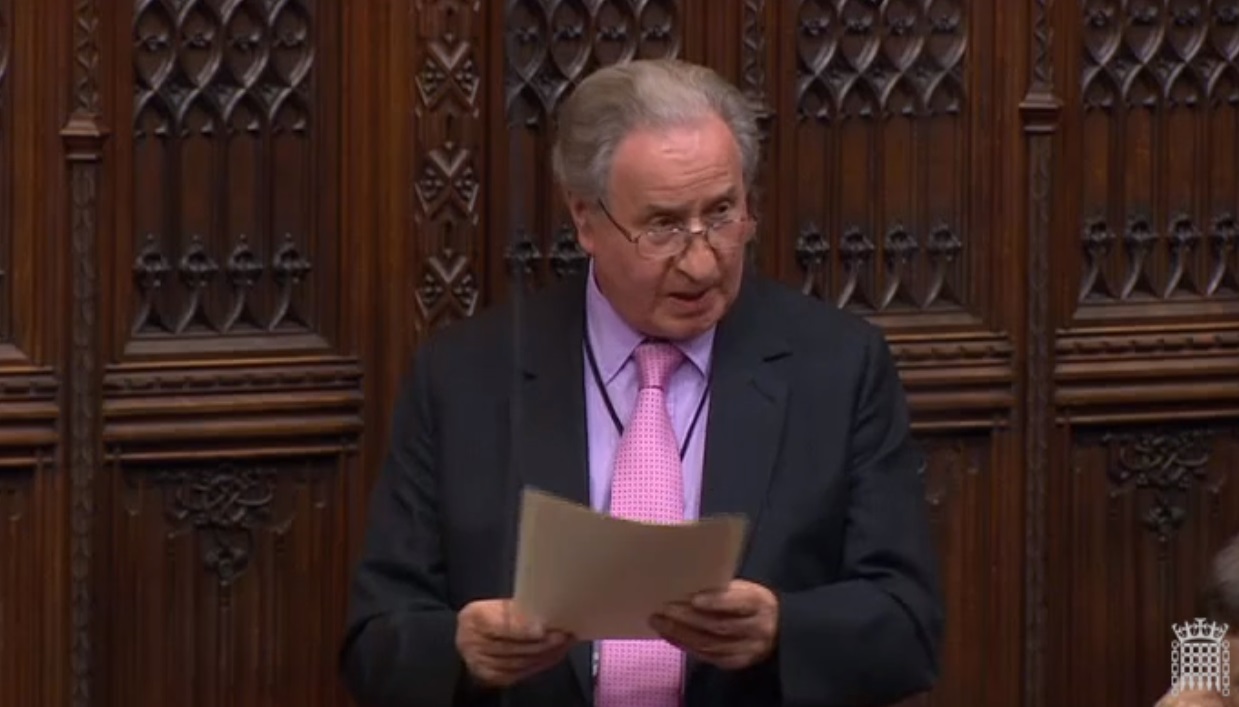 John Lee was Conservative Member of Parliament for Pendle from 1979 to 1992, and, among many other senior Government posts, was Conservative Tourism Minister from 1987 to 1989. He joined the Liberal Democrats in 2001. He has made a very substantial contribution to Britain's civic life over the last three decades.

He was appointed to the House of Lords in 2006 and brings a wealth of private and public sector experience to that position.