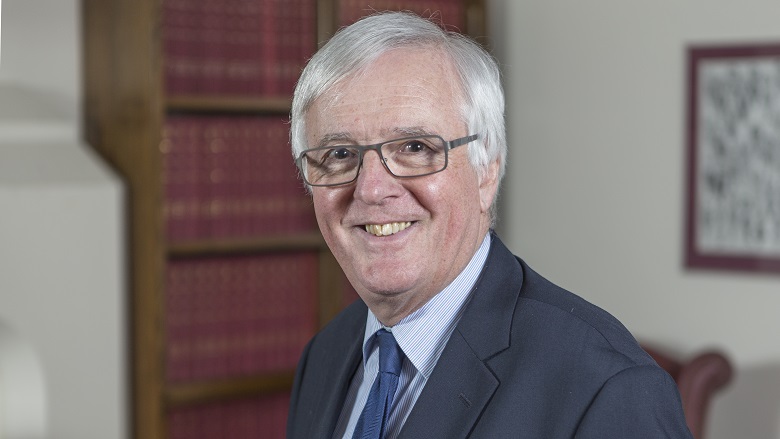 Lord Shipley is a member of the House of Lords having been introduced in July 2010.

He was Leader of Newcastle City Council until 1 September 2010, where he has been a Liberal and Liberal Democrat councillor for 34 years. He has lived and worked in Newcastle upon Tyne for over 40 years.

He was born and brought up in Whitby, North Yorkshire and was educated at local schools. He graduated with BA Honours in History from University College London in 1969 (President of the Union 1968-9).

He is married to Margaret, a retired senior teacher, with two grown-up children and one grand-daughter.  His interests include classical music, theatre, local history and the First World War.

He worked in brand management with Procter and Gamble Ltd on graduation.

He then joined The Open University where he worked for 34 years, retiring from the position of Regional Director for the North of England and the European Union in 2005. His responsibilities for the European Union involved the management of teaching and learning for around seven thousand EU students.

He was a member of the Executive of Universities for the North East, chairing the Academic Development Committee and being closely involved in delivery of the Aim Higher (widening participation) programme across all NE universities.

He was first elected a councillor to Newcastle City Council in 1975, becoming Leader of the Liberal Group in 1978, then Leader of the Opposition in 1988 for ten years. Following appointment as the Regional Director of The Open University in 1997, he became a back-bencher in 1998 until the Liberal Democrats won control of Newcastle City Council in 2004

He was a parliamentary candidate for the Liberal Party in Blyth (both elections in 1974), and Hexham (1979) and was the Liberal/SDP Alliance candidate in Newcastle North (1983 and 1987).

He was awarded the OBE for political and public service in 1995.

In 2015 John was appointed Spokesperson for Communities, Decentralisation and the Northern Powerhouse.