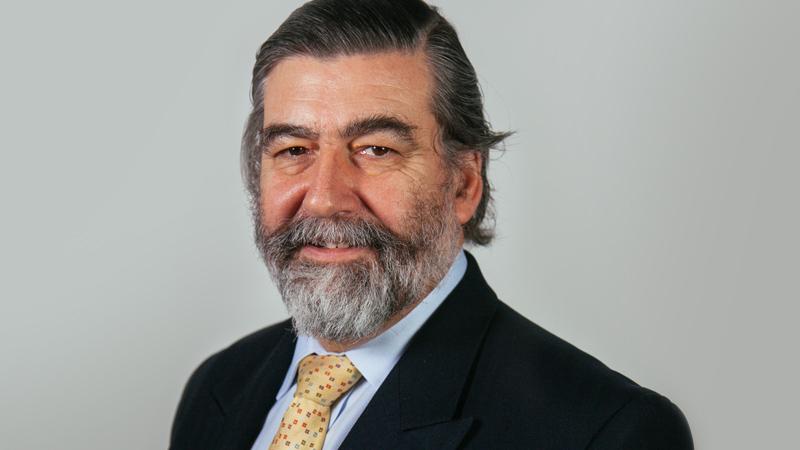 John Thurso is the former MP for MP for Caithness, Sutherland and Easter Ross and a former hotelier with a distinguished career in the tourism industry. Throughout his political career he has been a keen campaigner on rural issues taking a particular interest in those which affect his native Scotland.

During his time as MP he helped deliver on a £700 tax cut for nearly 100,000 Highlanders, lifting 12,000 out of income tax altogether;  bringing in the triple lock for pensions safeguarding the value of the state pension and leading to its largest ever cash rise.

John has successfully campaigned for lower fuel charges and was instrumental in developing the proposal for a fairer fuel scheme for the most and remote and rural areas and in the campaign for its extension for the mainland UK.

He headed the economic regeneration strategy group in 2005 which led to the creation of the Regeneration Partnership in Caithness and North Sutherland.  John later chaired the Caithness Regeneration Conference bringing together for the first time Westminster and Scottish Ministers to support jobs and the development of marine renewable energy in the Far North. Through his campaigning at Westminster John helped secure the Pentland Firth’s status as Scotland’s first and the UK’s second Marine Energy Park. He has worked hard to re-establish the Nigg Yard.

In 2001, John entered the Liberal Democrat Shadow Cabinet as Scottish Affairs Spokesman and from 2003 to 2005 combined this with the role of Transport Spokesman.  He was a member of the Culture, Media and Sport Select Committee from 2001 to 2005.  From 2008-2010 he was Shadow Business Spokesman.  Since 2006 he has served on the Treasury Select Committee and was a member of the Parliamentary Commission on Banking Standards set up in the wake of the LIBOR banking scandal to change the culture in banking for good.  He chairs the House of Commons Finance & Services Committee, and is a member of the House of Commons Commission regularly answering questions on behalf of the Commission in the Chamber. John is also Co-Chair of the Liberal Democrat Back Bench Committees on Scotland and Constitutional and Political Reform.

In 2016 he became Chair of Visit Scotland. Following the death of Liberal Democrat peer and human rights campaigner Eric Avebury, John was elected to return to the House of Lords.