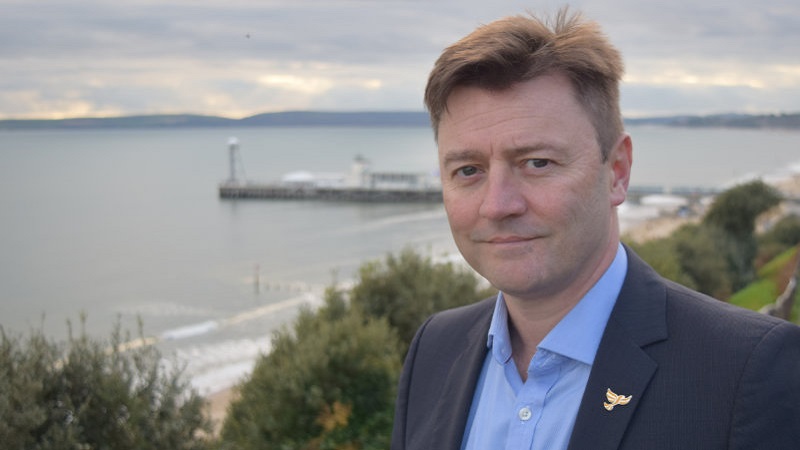 Jon first moved to Bournemouth over 30 years ago, and since then his work has taken him all over the world. He is now living in Bournemouth with his family and works in conflict resolution and development projects focused on reducing extremism, visiting communities across the UK.

Jon said: "Bournemouth is taken for granted by a Conservative party that is no longer recognised by many who have previously voted for it. People I speak to are shocked that the Tories are turning their backs on jobs, democracy and even the rule of law. The undeliverable 'Leave' promises made during the referendum mean they have a lot to answer for. This country needs a fresh and honest approach to politics, as a Liberal Democrat I stand ready to demand better for Bournemouth, and better for Britain."