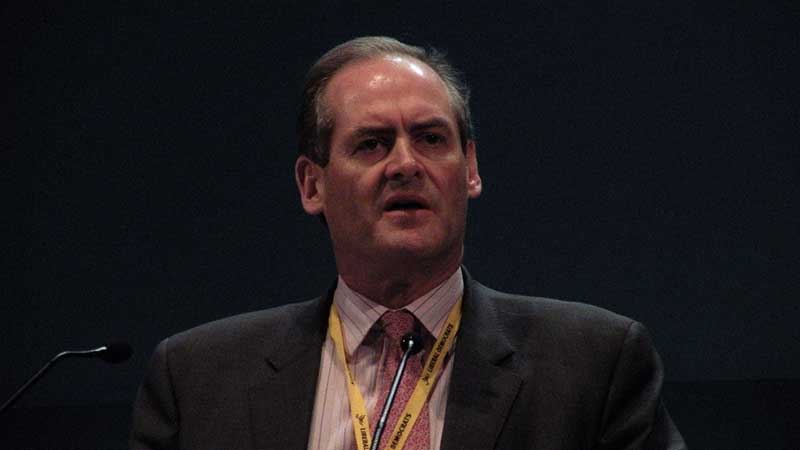 Jonathan Marks was born in 1952. After reading law at Oxford, he was called to the Bar by the Inner Temple in 1975 and was appointed Queen's Counsel in 1995.

In his early years as a junior barrister Jonathan developed a wide ranging commercial and common law practice, including personal injury, criminal and family law. Once he was appointed to the Queen's Counsel, his practice has centred on commercial law, professional negligence and matrimonial finance. He has a reputation as a highly effective advocate with formidable cross-examination skills. For a number of years he conducted annual advocacy courses under the aegis of the British Council in Malaysia and Sri Lanka.

Politically Jonathan Marks joined the SDP in 1981, he went on to become a local council candidate and Deputy Chairman of his local Party in 1982 and contested Weston-Super-Mare for the SDP/Liberal Alliance in the 1983 General Election. He fought the European Parliamentary election for Cornwall and Plymouth in 1984 and was then the Parliamentary Candidate for Falmouth and Camborne in 1987.

Jonathan was Chair of the Liberal Democrat Lawyers Association from 2001-2007. He established and ran successful annual conferences on criminal law, constitutional reform, human rights, privacy law, the legal response to terrorism and environmental law. He chaired policy working groups on constitutional reform and access to justice. The Association gained the status of a Specified Associated Organisation of the Liberal Democrats in 2007.

Jonathan has served on the Federal Policy Committee as an elected member from 2004 to 2010 and then as the Lords’ Representative since 2011. He has been a member of policy working groups on Criminal Justice, Families and Children, Better Governance, the Quality of Life and Political and Constitutional Reform. In 2008-2009 he chaired the party's working group on Consumer Affairs, whose paper became Liberal Democrat policy in 2009.

He was appointed to the House of Lords in late 2010. Since joining the Lords, Jonathan has spoken regularly in debates, concentrating on constitutional reform and justice issues. He served on the Delegated Powers and Regulatory Reform Committee, under the Chairmanship of Lib Dem Peer, Baroness Celia Thomas, and on the Joint Committee on the Defamation Bill. He led the Liberal Democrat justice team in the Lords from 2012 to 2015.

Outside of work Jonathan lives in Oxfordshire with his wife Medina and their 7 children.

Jonathan Marks’ page on the Parliament.uk