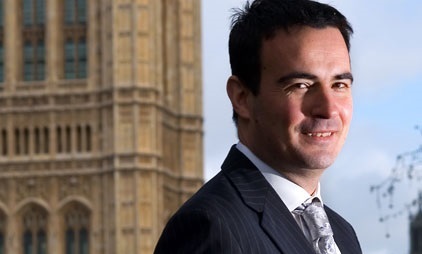 Jonny Oates is a former Liberal Democrat councillor in Kingston-upon-Thames, representing Grove Ward. He went on to be the Council’s Deputy Leader and helped create a devolved council structure giving power to local residents. In 1995, he gained national exposure for proposing a conference motion on council involvement in the National Health Service.

He was Ed Davey’s election agent in 1997 when he took the seat of Kingston and Surbiton from the Conservatives and Jenny Tonge’s election agent in Richmond Park Constituency when she was re-elected in 2001. In 2005 he was campaign director for Jeremy Browne’s successful election campaign in Taunton Deane constituency, one of only two seats the party took off the Conservatives in that election, the other being Tim Farron’s Westmoreland and Lonsdale seat.

Prior to this worked in various communications roles in the public and private sector, including as Policy and Communications Adviser to the Chairman of the Youth Justice Board and a Director at Bell Pottinger. From 1999-2001 he lived in South Africa working for the Westminster Foundation for Democracy on a project to support political parties previously excluded from the political process under apartheid. He has also worked in Zimbabwe, teaching in a rural secondary school.

He was nominated for a life peerage in August 2015.