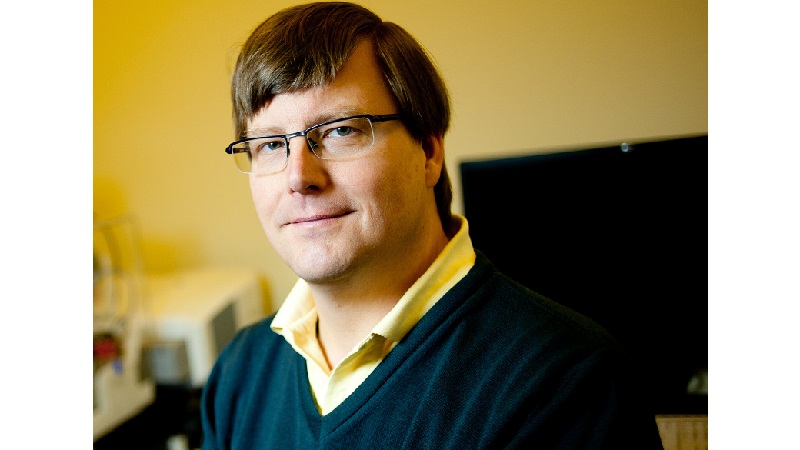 Joseph (Joe) Slupsky has lived in Liverpool for almost 20 years.

Joe is Canadian and did his doctoral training here at the University of Liverpool. Upon gaining a PhD in Medicine he moved to Germany to perform research at various institutions and then returned to Liverpool to take up an academic position as lecturer. Joe currently leads an internationally recognised group that performs research into cancers of the blood.

Joe joined the LibDems in 2016 and believes in liberal democracy. He is also passionate in his belief that the future of the UK lies within the European Union and actively campaigns for this future in association with the LibDems and other pro-remain groups.

Joe is married and is father to two children.