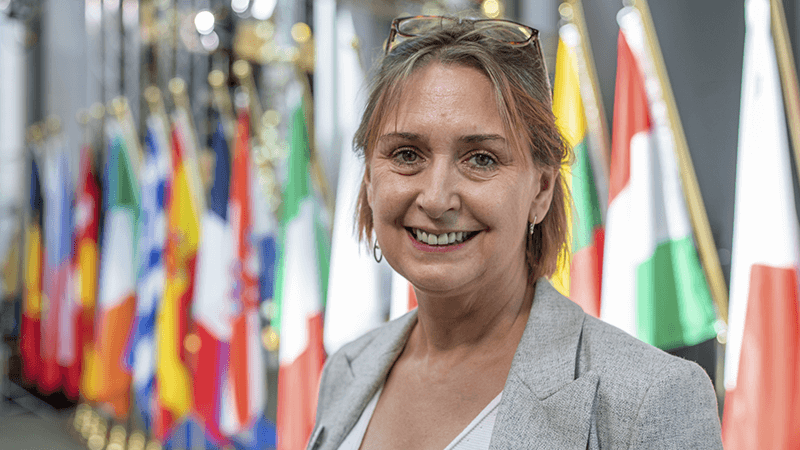 Judith Bunting was elected as MEP for the South East of England in May 2019. She is the Lib Dem Spokesperson on Education and Culture in Europe, with a long term interest in small businesses and the European internal market. Judith sits on the Culture and Education committee (CULT) within the European Parliament. She is passionate about ensuring the UK’s voice is heard in Europe and that positive connections remain in the future to support the education of our next generation business owners, educators, and innovators.

Judith is also Vice Chair of the delegation for the Korean Peninsula and substitute member of the Delegation for relations with India.

As a Liberal Democrat MEP in Europe Judith Bunting is part of the Renew Group. It’s a pro European political group strengthening ties and alliances to build a free and fair Europe.

Judith is representing the UK and the Renew Europe group on the Education and Culture committee to ensure that our young people can get the best out of Europe.

Judith got involved in politics and stood for election to the European Parliament because she became angry. First it was the financial crash and then it was Brexit. As a Liberal Democrat Judith believes we are better when we work together. She has worked tirelessly across the South East and has seen first hand how vital it is to create a thriving economy and a successful business sector to support ambition, education and innovation at every turn.