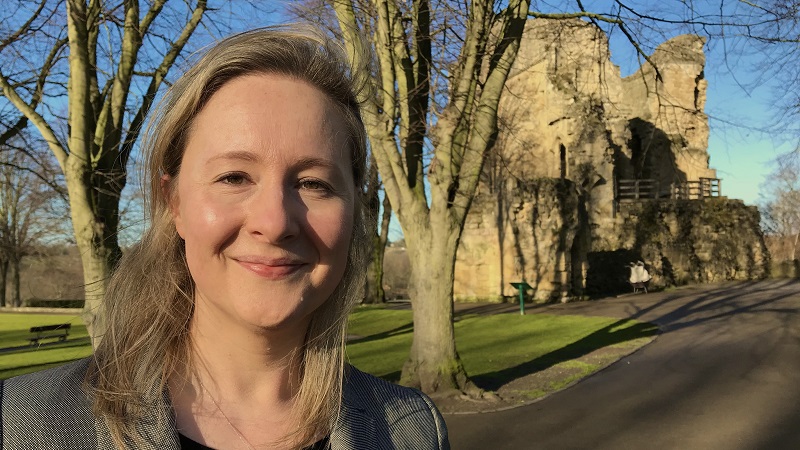 Like most of her extended family, Judith lives in the heart of the constituency. It is a part of the country that she is proud of and cares about immensely.

Judith has spent the past 16 years working as a barrister at one of the country’s top Chambers where she has specialised in healthcare law. During her legal career Judith has represented and advised the NHS, patients and healthcare professionals. Much of her work involves cases in Yorkshire and the north of England.

As the MP for Harrogate & Knaresborough, Judith will use her skills as a barrister to argue persuasively for the people that she has been elected to represent. She will be a principled and consistent fresh voice for our area. Judith will be an MP who listens to and engages with all her constituents.

Judith is dedicated to fight for the local community and the issues that we care about: the NHS and social care system; school funding; a reliable transport network; affordable housing; protecting the environment and tackling the climate emergency.

She already works closely with local councillors to help resolve issues for local residents and is looking forward to doing much more as the MP. She is also involved with organisations that promote social mobility by mentoring young people from low-income backgrounds.

Judith joined the Liberal Democrats immediately after the EU referendum. Since then she has campaigned to reverse the damage being caused to our country by the Government's chaotic management of Brexit. She firmly believes that it should be the people who have the final say on whether we should go ahead with the version of Brexit now being offered by the Boris Johnson and the Conservative Government.