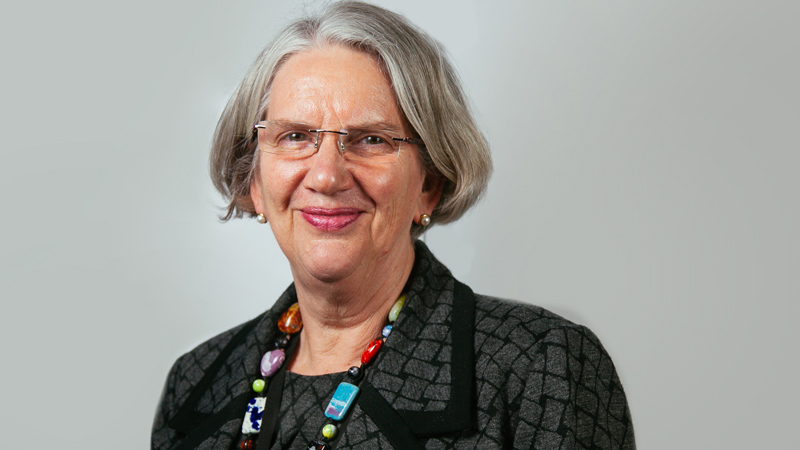 Baroness Jolly attended school in Warwick before studying at the University of Leeds where she gained a degree in Engineering, then Nottingham University where she trained to teach mathematics.

Appointments: * 2007 Chair of Devon and Cornwall Regional Executive * 2010 appointed to the House of Lords * 2011 appointed as Co-Chair of the Liberal Democrat Parliamentary Committee on Health and Social Care

The majority of her professional life was spent in the far southwest of England. She taught mathematics for over 15 years and then became a pioneer of IT in schools.

Whilst in Oman for 3 years, she worked in the British Council teaching English as a foreign language and mentoring NVQ management students.

She has been very active in the community and not for profit sectors - on the boards of Citizens Advice Bureau, Credit Union, regeneration organisations and a member of the Diocesan Synod.