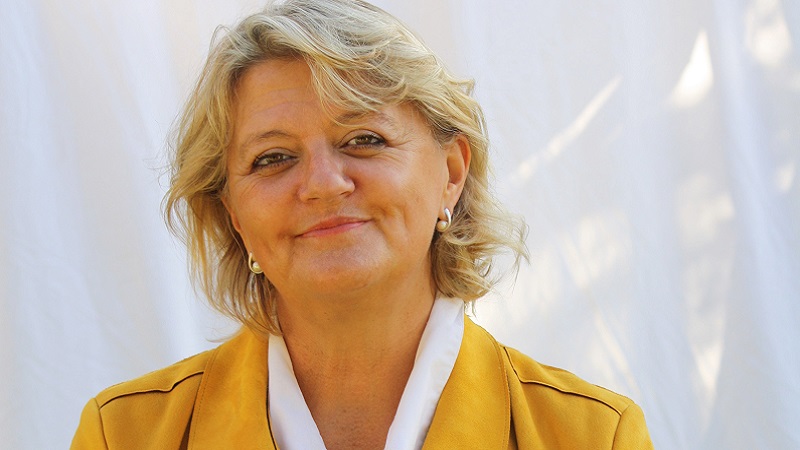 Jules Ewart believes in getting things done. She believes that standing as a Liberal Democrat candidate is a great opportunity to drive change. She does not believe in career politicians who see their constituency as nothing more than a stepping stone towards becoming a minister, and so she will fight the election on the practical issues that really matter to the people of Suffolk Coastal who have been ignored for so long.

A natural-born activist, Jules already has an excellent record of delivering change for local people. Her achievements include:

-Transforming the high street with her two forward-thinking stores and brokering a deal with Waitrose to ensure Saxmundham didn’t lose its only supermarket
-Empowering students in a failing academy to gain access to Higher Education, which included a successful crowdfunding campaign to sponsor a pupil through FE and university
-Stepping in to save an adult education course by raising the funding to pay for the tutor and persuading the college to donate them the space to finish their A-Levels
-Using her expertise in public health, Jules has campaigned tirelessly to protect the environment in Suffolk

Although some thought Jules was always destined to become an MP once she appeared on TV at the age of 17 debating the issues of the day with Mary Whitehouse, Peter Hain and Arthur Scargill; it is real-world experience rather than political ambition that has got her to this point.

Her early years were fundamental to her sense of fairness. She grew up in Barnsley and left for London to work as a Nightingale nurse, eventually returning home to give her support to a community ravaged by the miners’ strike. Jules first came to Suffolk in 1998. Ever since then she has combined being a mother with running a successful interior-design business.

With a Danish husband and a business reliant on suppliers from the continent, Jules became determined to take up the fight for Britain to remain in the EU. She resigned her membership of the Conservative Party and quickly became one of the most recognisable faces in the local Lib Dems as chair of the Suffolk EU Alliance and European Movement UK.

Now Jules wants to take the fight for Suffolk Coastal to Westminster, but with empathy and common sense rather than political aggression. She will use her expertise in housing and retail to get a better deal for local people, and she will use her creative zing to put heads together to make things happen. Most importantly, Jules will be available to her constituents for every last hour that she can give. Jules is here to give the people of Suffolk Coastal a chance to finally be heard.