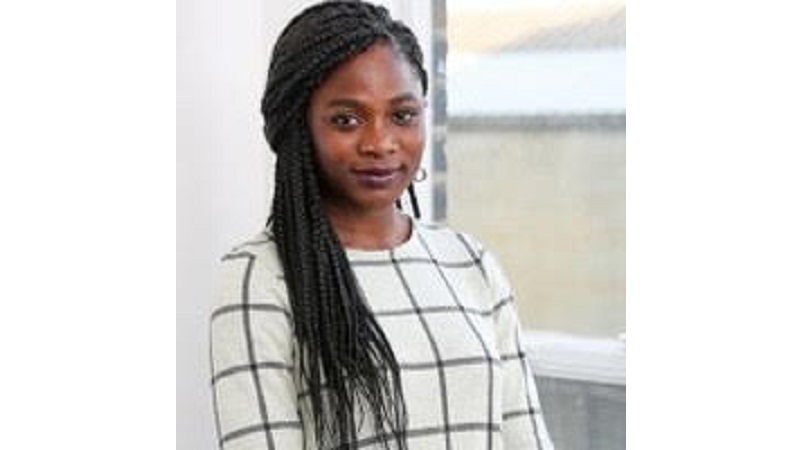 Julia has been a member of the Liberal Democrats since 2013 and was elected as a Councillor for the first time in May 2018 in London.

Julia was born in East London and lived in Nigeria for a number of years. She grew up in Hackney and Southwark, before moving to Haringey in 2015 where she soon became active in the local party, becoming the local party’s Secretary and Vice Chair.

Julia is passionate about promoting greater diversity and inclusion in politics, representing the often forgotten groups and changing the narrative around black women in politics - across all political divides. She is standing in Camberwell and Peckham, one of the most diverse boroughs in the country and the area she grew up in, because she wants to properly represent the local people who have for so long been neglected by Labour. Julia wants to fight for more investment in our young people and tackle rising violent crime.

As a Councillor, Julia is the Lib Dem Group Crime, Communities and Equalities Spokesperson – her priorities are addressing and tackling the stark inequality between the two sides of the borough, the rise in youth violence, knife crime and hate crime, particularly in London.