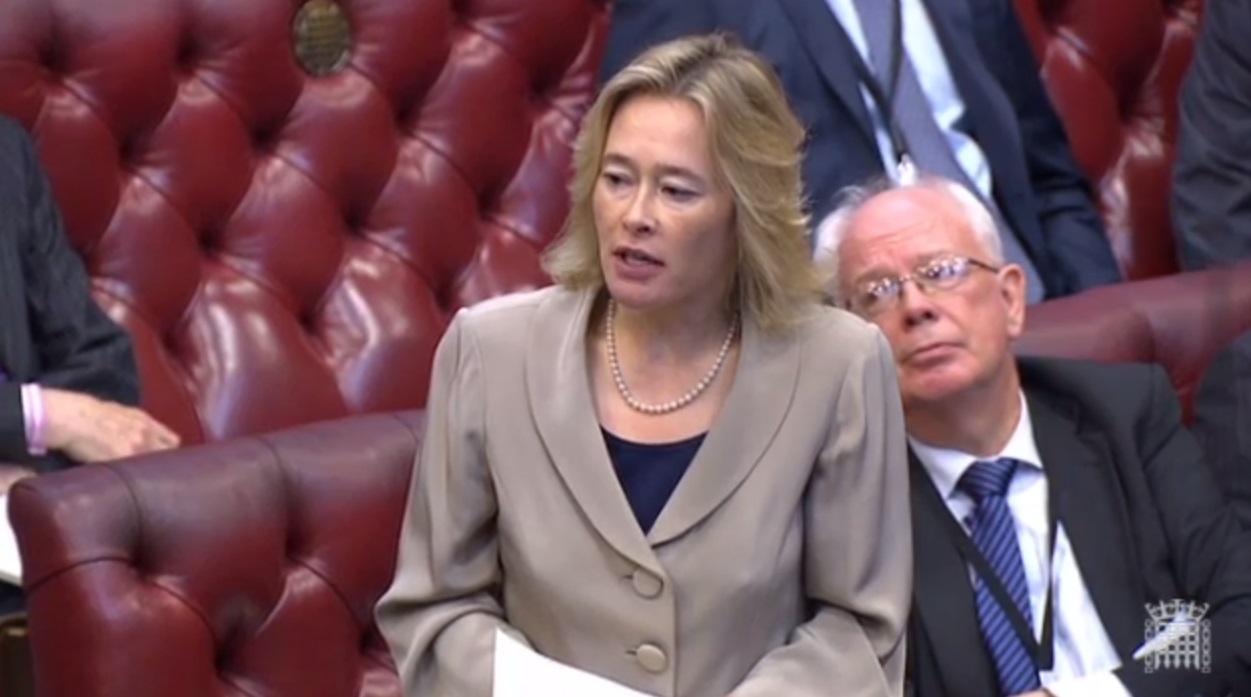 Dr Julie Smith is Director of the European Centre and Senior Lecturer in International Relations at the Department of Politics and International Studies, Cambridge University, and a Fellow of Robinson College, where she is a Graduate Tutor and Director of Studies in Politics.

She was Deputy Director of the Centre of International Studies in Cambridge for five years until the Centre’s merger with Politics in 2009. Julie served as Head of the European Programme at Chatham House from 1999 until 2003.

She is co-authoring a book on parliaments and budgetary politics and planning a monograph on British political parties and the EU.

Having first become involved in politics at the age of 12, campaigning for Shirley Williams in her native Crosby, Julie has been actively engaged in the Lib Dems ever since.

She is currently a Vice-Chair of the Liberal Democrats’ Federal Policy Committee and serves the General Election manifesto working group.

She has served on numerous policy working groups particularly focusing on European and Defence matters She chaired the Party's working group on Security in 2007-08 and the Defence working group in 2012-13.

Julie represents Newnham ward on Cambridge City Councillor where she served two terms as Executive Councillor, for Arts and Recreation from 2006 until 2010 and as portfolio-holder for Customer Services and Resources from 2012 to 2014.

Julie was a Hanseatic Scholar in Hamburg from 1995 to 1997 and a visiting Professor at the Central European University in Budapest, before taking up a post in Cambridge in 1997.