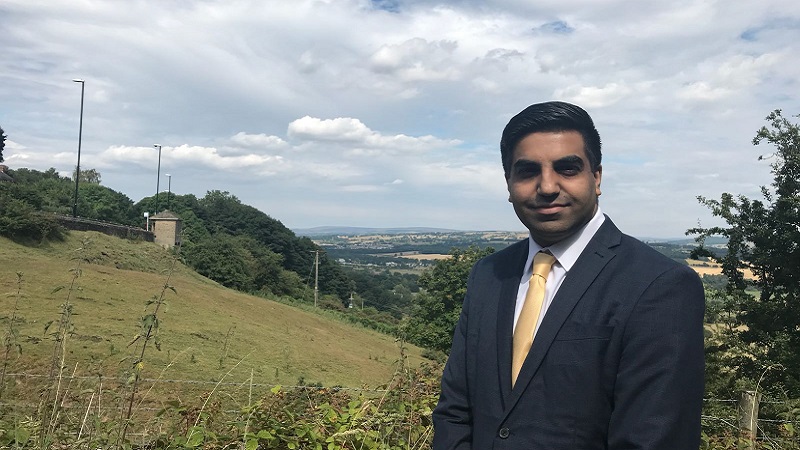 Kamran Hussain was born and raised in West Yorkshire. He is married to Sabba and they have two young children together.

As award winning solicitor based in Headingly, he runs a local firm, Whiterose Blackmans Solicitors and for over 15 years has been providing advice and assistance to the people of Leeds and beyond. Kamran campaigned for Remain in 2016 and believes that our future is better if we remain part of the European Union. Kamran wants our children to enjoy the same benefits that we have taken for granted and is therefore determined to Stop Brexit.

As a renowned local campaigner Kamran is determined to invest in local services and reduce inequality. He is fighting to protect Adel Surgery from closure and will fight to protect and expand services at The Wharfedale Hospital, LGI and Jimmy’s.

Kamran bitterly opposed the Lawnswood Roundabout Scheme and is determined to secure a better deal for public transport. Kamran has welcomed the Liberal Democrat commitment to invest £100 million in Leeds for a mass transit system and believes that this will go some way in helping the issues around transport in the city.

Kamran is determined to protect the environment. He is determined to do everything possible to implement the Clean Air Zone that has been long promised. Kamran is fighting to protect our green fields from development and will push for more recycling in the city.
Housing is needed, but this must be built considering the local infrastructures that are in place. Housing must be affordable to ensure that we give people the opportunity to own their own home.

In Leeds North West, it will be either Kamran Hussain or the ineffective Labour incumbent. A vote for anyone else will just help Corbyn.