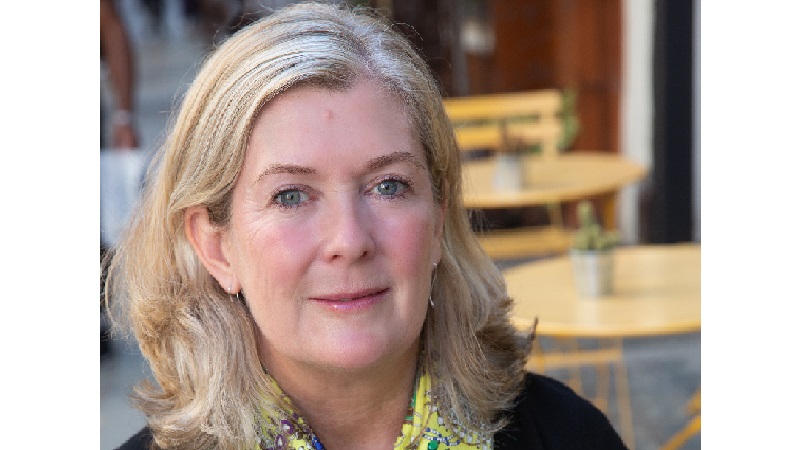 Kate joined the Liberal Democrats after the EU Referendum, driven to get actively involved in campaigning against Brexit.  She stood as a local Councillor in May 2018, and although she didn’t win, her ward had the highest turnout of any in Islington, a testament to the hard work put in by Kate and the local campaign team.

Kate is married to Ketish and they have three children who have grown up in Islington, where she has lived for 30 years.  Kate was a full-time working parent until 2013 when she switched to part-time work.   This provided an opportunity for Kate to get more involved in her local community as Treasurer of a residents’ association and Chair of a local amenity group, amongst other roles. She is also on the steering committee of a women’s network; supporting the progression of women into more senior positions has been a key objective throughout her career.

Married to an immigrant and a parent of mixed-race children, diversity, inclusion, tolerance and internationalism are core principles for Kate.  Although Brexit prompted her to join the party, the fact that these values are so deeply embedded in Liberal Democrat policies was a key consideration too.  Kate puts education at the heart of her policy thinking; as well as ensuring good provision for schools, a life-long learning programme will help us all to cope with the challenges of modern life.

The project management skills Kate acquired during her 25-year long career and her track record working in the local community are solid foundations for her political future. Islington South & Finsbury needs an MP who will represent the views of local people, speaking up clearly in favour of remaining in Europe, with the backing of a party that is unequivocal in its support for an exit from Brexit.