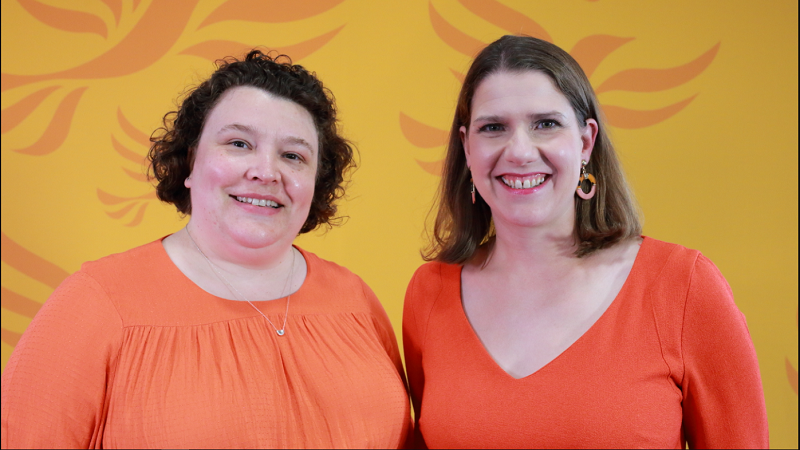 Kate has been a Liberal Democrat for a while, but she became far more active and involved following the 2016 Referendum. A self-confessed Maths Geek - she decided to pass her love of the subject on to others by becoming a teacher in 1998, and has been a Deputy Head since 2009. She is still committed to improving education for all, and she drafted a proposal (which was unanimously passed) on skills based education for the East Midlands Regional Conference in 2019. She is keen to encourage STEM education, so of course she was disappointed with the Government's decision to close Welbeck DSFC (announced March 2019) and she has been campaigning locally to have the decision reversed and to continue to provide quality skills-based education for students from a wide range of socioeconomic backgrounds.

She currently lives in Charnwood with her dog Henry, and stood as a paper candidate in the local borough council elections in 2019, improving the Liberal Democrat vote share in her ward by 11%, but sadly not winning the seat. She is committed to stopping Brexit, and to halting climate change before it is too late.

In her spare time she is also a qualified Zumba Fitness Instructor.