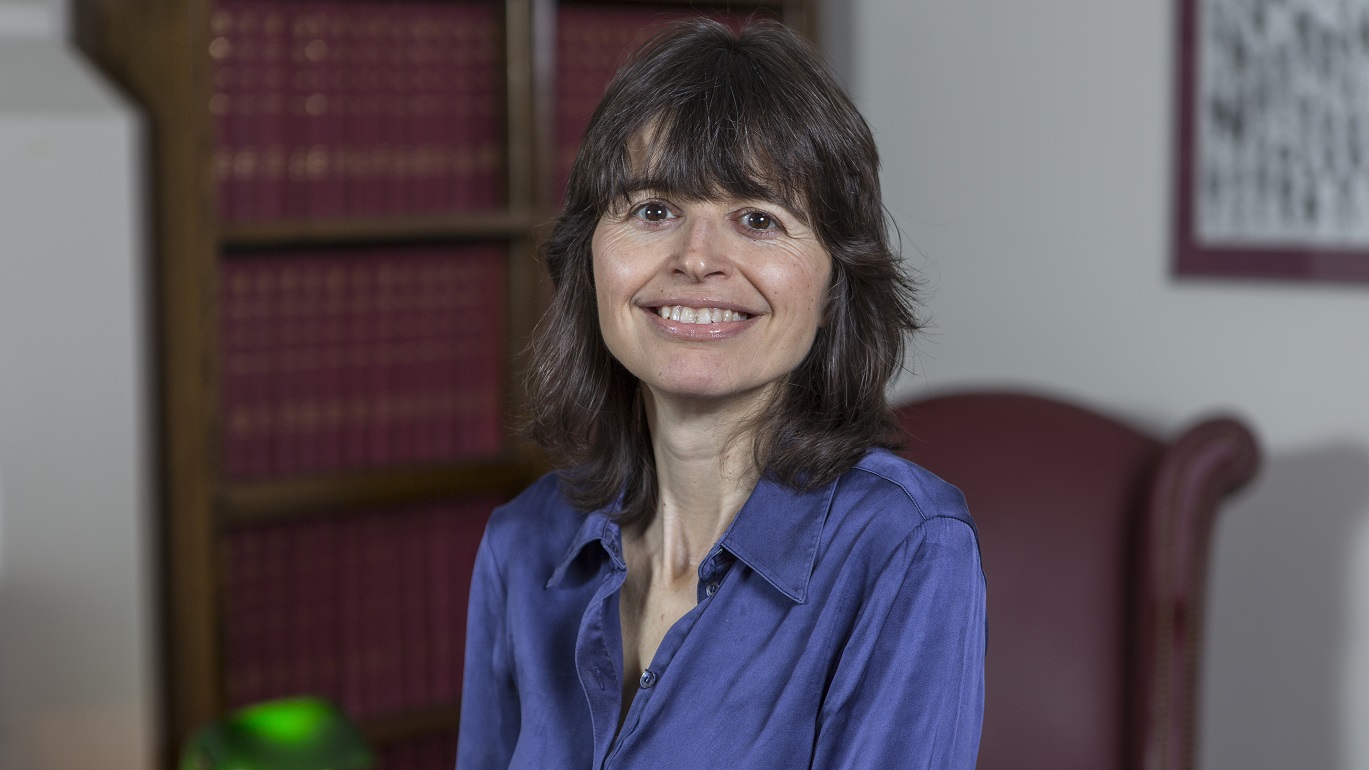 Kate was born in 1964 and grew up in West Sussex. Educated at state schools in Horsham she went on to study Theology at Lady Margaret Hall, Oxford from 1983-1986.

Subsequently she worked for Nestle, Simon Hughes MP and a PR Consultancy. From 1990-1998 she headed the Public Affairs for the RSPCA, during which time she chaired the Campaign for the Protection of Hunted Animals which helped to ban hunting with dogs. In 1998 she became Chief Executive of CPRE, the Campaign to Protect Rural England, the leading conservation campaigning charity, which Kate led for nearly six years.

From 2004-2010 she was been a freelance consultant advising corporations and charities on charity, CSR and campaigning issues. Clients included Lloyd’s, the City of London Corporation, Mencap & Age Concern.

Kate was created a life peer in July 2010 following the General Election which saw the Liberal Democrats form the Coalition Government. She was a Co-chair of Defra/DECC parliamentary party committee during this time. During her time in the Lords Kate has campaigned on a diverse range of issues including the environment, equality, animal welfare and education.

Kate successfully campaigned to introduce a 5p charge on plastic bag usage to reduce the over reliance on a product that is incredibly damaging to the environment (recent figures show that 8.3 billion plastic bags are used annually in the UK alone).

In 2015 she was appointed to the House of Lords Select Committee on National Policy for the Built Environment. Since 2015 she has been the Liberal Democrat Environment, Food and Rural Affairs Spokesperson in the team led by Tim Farron.

Outside of politics Kate is a trustee of the think tank, IPPR and is also a Patron of the Meath Epilepsy Trust.

She lives in Godalming, Surrey with her husband, Neil Sherlock and two school age daughters.