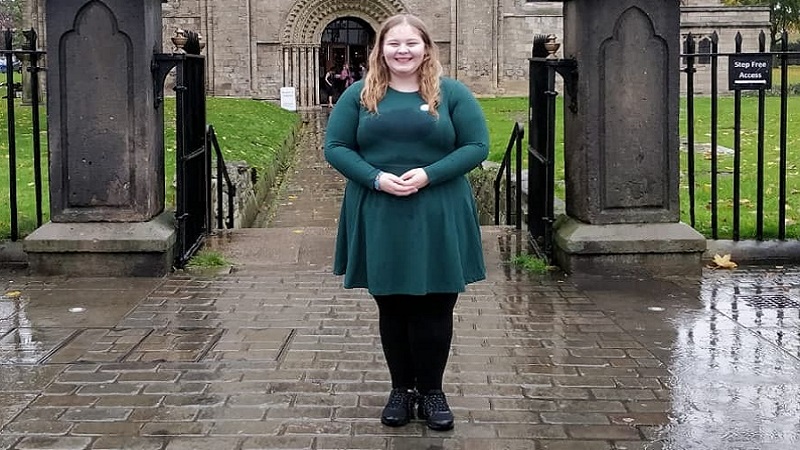 After graduating from her BA in archaeology, Katharine now specialises in human evolution at the University of York, where she has lived for the last four years. Recently passing her own policy at the Liberal Democrat party conference, she is a passionate Lib Dem who strongly believes in the core liberal values.

Katharine is standing to represent those that have been long ignored under the current Conservative government and MP such as young people, women, disabled people and the LGBT+ community. As the voice for remain, she hopes to be able to give the people of Selby & Ainsty a voice in the disaster that is Brexit.