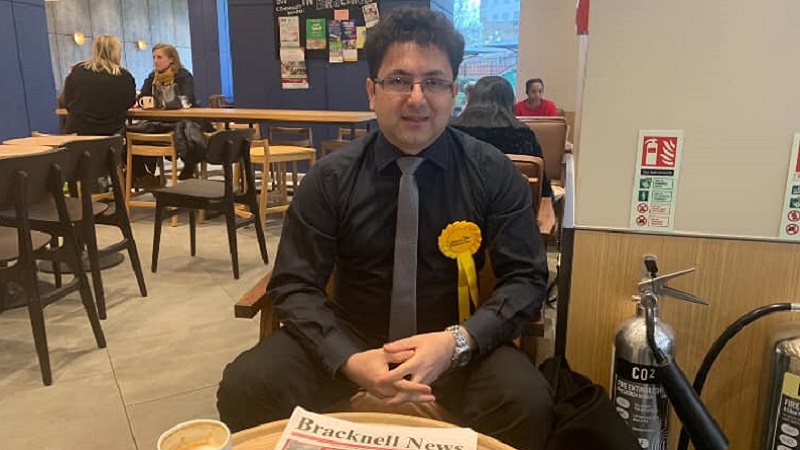 Kaweh is a human rights lawyer who has previously won the Legal Aid Lawyer of the Year award. He is also the first ever former refugee selected as a PPC by the party.

He was born in a small village in Iranian Kurdistan during the Iran-Iraq war. Some of his earliest childhood memories were of tragic moments such as the bombardment of his area by the Iraqi air forces, seeing the injured people in his village and the people who had fled from the chemical bombardment in Halabja by the Iraqi regime.

He arrived in the UK in 2004, aged 23 and speaking no English. He claimed asylum in the UK as he faced persecution in Iran for demanding democracy and rule of law from a very young age.

He learned English and did a foundation law course at the University of Glamorgan before enrolling for a law degree at London Metropolitan University in 2007. He graduated in 2010 and was called to the Bar in 2011. He qualified as a solicitor in 2016 and won Legal Aid Lawyer of the Year in Immigration and Asylum Category 2017. His achievement was remarkable given how new he was to the profession. He is the only solicitor to win this prestigious award with just over one year Post Qualification Experience. He is also the only winner who himself was an asylum seeker and could not speak the English language in 2004 when he came to the UK. Kaweh was also shortlisted for Human Rights of the Year by the Law Society at the same year.

Kaweh joined the Liberal Democrats in November 2016 and has been an active member of the party since then.

Kaweh’s story is told in the book, The Ungrateful Refugee.