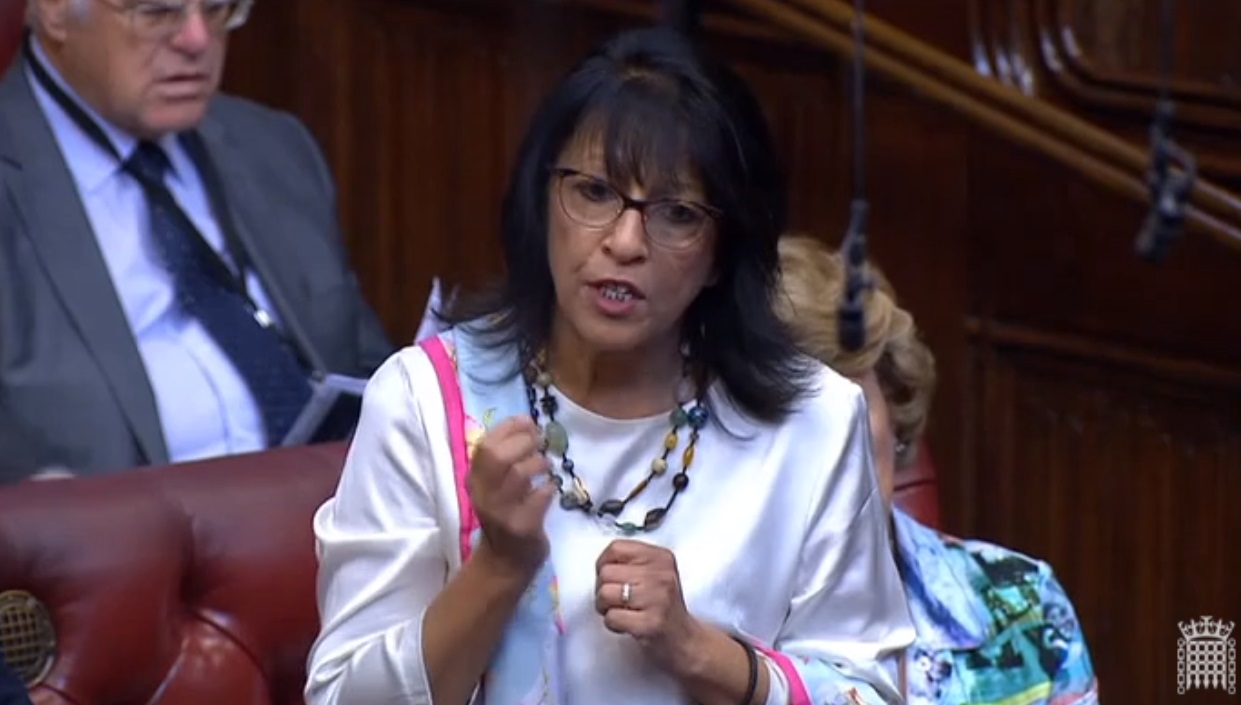 Kishwer is Chancellor of Northampton University. She is also a member of the Anglo-British Conference, Koenigswinter, and is on the Advisory Board of YouGov-Cambridge. Since 2006, she has been a Non-Executive Director for the Hyde Group, a Housing Association.

Kishwer has held Fellowships at St Antony’s College, University of Oxford (2010), and at the Institute of Politics, Kennedy School of Government, Harvard University (2006).  She also served as a member of the Prime Minister's Taskforce on Tackling Muslim Extremism which was established in the aftermath of the London bombings in July 2005.

Kishwer’s academic background is in International Relations, obtaining degrees from the London School of Economics and the University of Kent. She was born in Pakistan and has lived and worked across the Middle East, Europe and North America.  She is married, with one child.