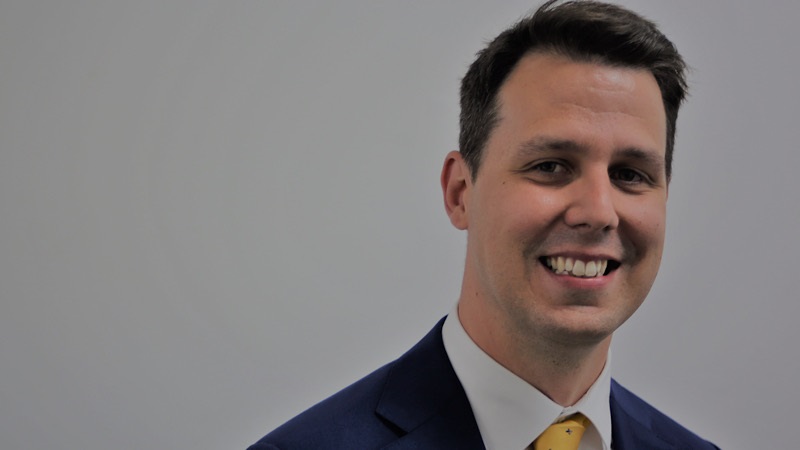 Too many people in Dartford are worrying about how they are going to make ends meet. Their food and clothes are already costing more, and their medication may soon be in short supply. People are full of anger, and this government has managed to twist the finger of blame away from itself and its reckless, socially-destructive policies, and point it towards our European allies.

As we head towards the polls, people in Dartford are worrying about how they will get to work, and how they will get their children to school, while Kent anticipates needing to accommodate a backlog of 12,000 lorries on our roads and motorways. Kyle is fully committed to representing the Liberal Democrat viewpoint in Dartford, including highlighting the very real damage that Brexit - and worse-still a “no deal” Brexit - would do to our community, and to the entire country.

I know that the next few years will require collaboration on a level not seen in a generation as we work to prevent the United Kingdom from embarking on a dangerous decision to leave the European Union, without even knowing the full extent of the consequences which will follow. I believe in the Liberal Democrat vision for our future, and our future in Europe, and I will campaign tirelessly to share that vision.

As your Member of Parliament, I would strive to take back control of our schools and hospitals, ensuring that they are funded fairly and sustainably for generations to come, without siphoning your hard-earned taxes away to the pockets of the super-rich. I would endeavour to create a more equal, just community, while bringing decency back into our political conversations. I would tackle not only the consequences of crime, but also the causes of crime, so that our communities are safer and, as a result, more prosperous. Above all else, I would champion Dartford and its residents. Dartford is the place I adopted as my home more than ten years ago, and I would be honoured to be its voice in Parliament as we move into the future.