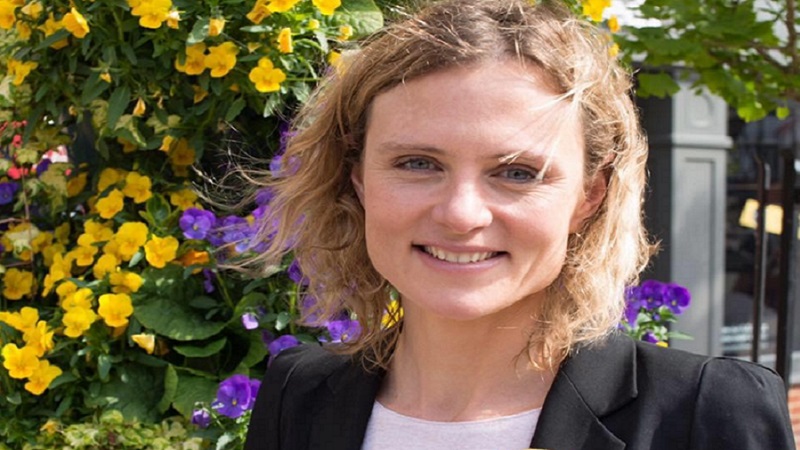 Laura has lived near Goring for eight years with her husband Ray and six year old son who attends the local school. Laura also has two teenaged stepchildren.

It was as a Lib Dem councillor in London that Laura started to fight for the homeless and those who are living in substandard and insecure housing. Laura now works as a housing solicitor in Oxford providing advice and legal representation to tenants and homeless people, primarily through legal aid. Laura is also a director of a small almshouse charity.

Laura believes that access to good quality housing is fundamental to social justice and human dignity.

Laura campaigned for remain in 2016 and has continued to campaign against Brexit ever since. She wants to give the people of Henley the chance to vote for someone who believes that the UK, and the world, will be a better, greener, safer place if the UK remains at the heart of Europe.