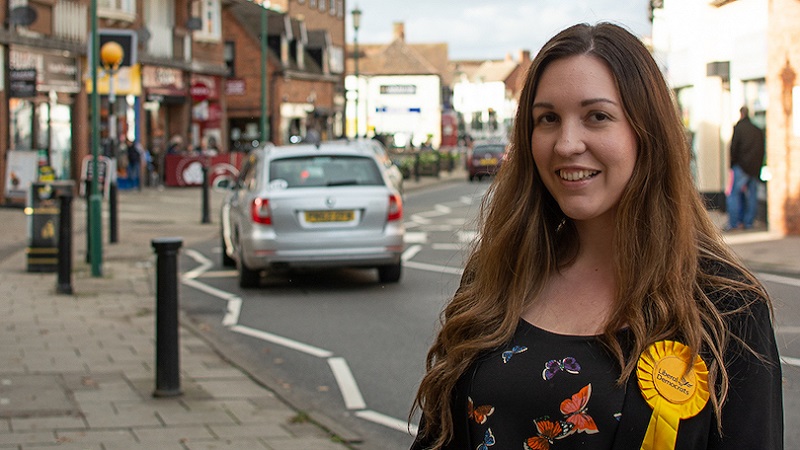 Laura McCarthy was elected as Councillor on Solihull Council in 2018. Laura is married with two children and is a small business owner in addition to her role as Councillor. Since her election, Laura has built a strong reputation as a passionate and hard-working local advocate and voice for those she was elected to represent.

Laura said, “I’m honoured to stand in Meriden. I grew up between here and Oxfordshire and to have been chosen to represent my home is a privilege. Meriden is a wonderful place to live and work but for too long now the people of Meriden have been demanding better. They need someone who will listen to their concerns and act on them. Someone who will be there if they need help in their worst times. Someone who will fight for them. I am that person and I’m asking the people of Meriden to let me prove it to them. Helping people is an incredible experience, there is nothing like being able to give someone the good news that you’ve solved their problem, that you’ve helped make their life a little easier. That’s why I am standing for election as MP for Meriden.”

Laura said, “There are too many career politicians in Westminster who have forgotten why they were elected. Things need to change. What I am offering is something different. A brighter future. I believe that everyone should be given the best possible chance in life; whether this is through a strong education, keeping our streets safe, or helping local businesses prosper. I will continue to fight for this for the people I am elected to represent. I believe that people deserve better and I want to be the person to deliver that.”