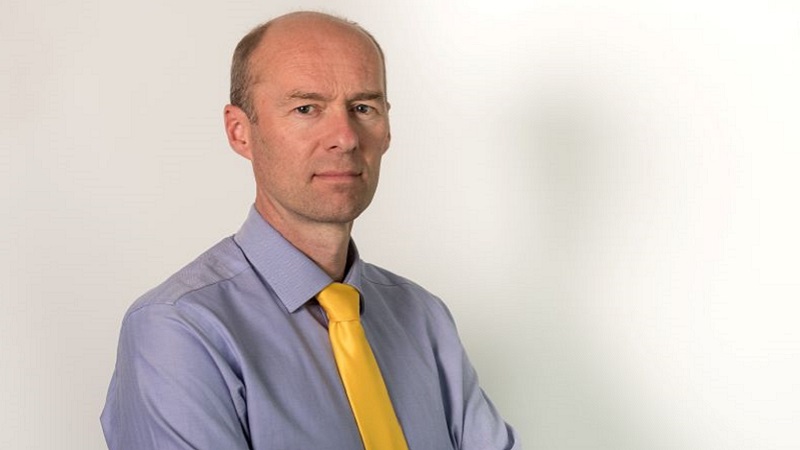 Lee lives in Paignton and is an Assistant Headteacher by profession, having started his teaching career in the bay at at Torquay Boys’ Grammar School. Lee also worked as a fast stream Diplomatic Service officer in the Foreign and Commonwealth Office, after graduating with a scholarship from Oxford University.

Lee was the first person in his family to go to university, and grew up on a council estate in South Leeds. He played rugby for Torquay Athletic and was a member of Torbay Taekwondo at Torbay Leisure Centre. He speaks French and Spanish.

Lee became a councillor on Torbay Council in May 2019 and is the Chair of the Overview and Scrutiny Board which acts as the Council’s watchdog. He has led the Liberal Democrat campaign to save the fire service in Torbay from cuts and was the first councillor to declare a Climate Emergency in Torbay. As a candidate, he has campaigned to end the Brexit mess, invest in education and the NHS, and tackle the climate emergency. His priorities for Torbay include fighting against cuts to public services, turning the tide on poverty, and town centre regeneration. Lee also campaigns on protecting the Union of the United Kingdom, fairer taxation and foreign and security policy.