“The Tories promised to cut net migration to tens of thousands but failed spectacularly. Instead of admitting their target was a stupid idea, they have pushed the ‘let’s sound tough on immigration’ button yet again. 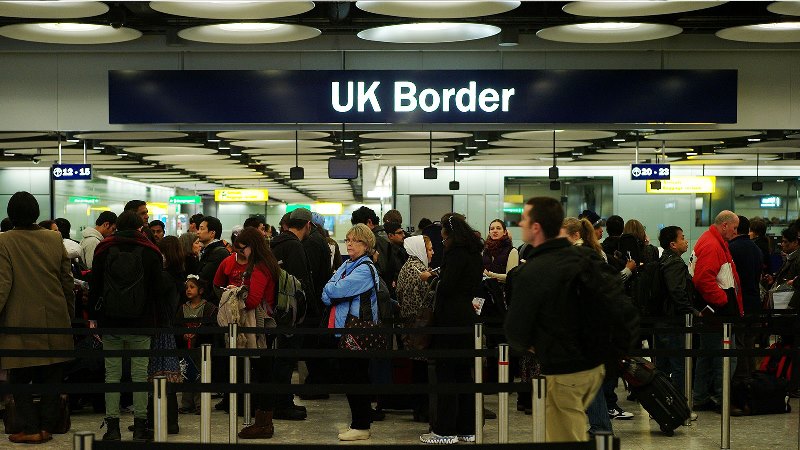 “Theresa May needs to get it into her head – not all immigration is bad. If she was serious about cracking down on illegal immigration she should concentrate on what works and not tar all immigrants with the same brush.

“Instead, the Tories’ plan to meet their unworkable and frankly ridiculous target involves kicking out foreign students, funding ‘Go home’ vans and forcing landlords to carry out visa checks.”